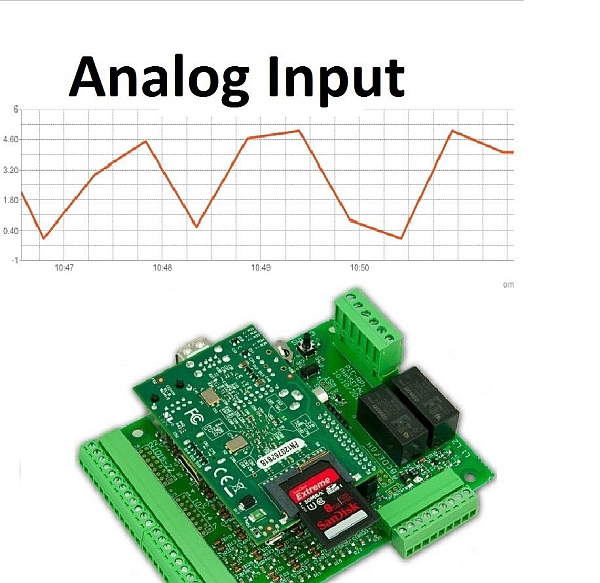 Installing the Raspbian image onto the Raspberry pi in Windows
1. Download the latest raspbian image from the raspberry pi website
2. Download the binary (not the source) image writer for windows
3. Put your Sd card into your PC
4. Run image writer software
5. Browse the image file
6. Select the drive letter from which your sd card is on
7. Click the write button to flash the image to the sd card this takes a while so be patient

Step 2: SSH into you Raspberry Pi

I have found that the easiest way to work with the PIC PI and Raspberry PI at the same time is to ssh into you Raspberry Pi to do this you will need to download Putty which is free to download off the internet. To ssh into your Raspberry Pi you will need to find out the ip address of you raspberry pi you can do this by running the command ifconfig your ip address the inet address of eth0 as show in the picture. Then type your ip address into your putty session and make sure your Port is set to 22

The i2c module is not included in the Raspberry PI kernel yet so to add it you must open the modules file  to open it run this command  sudo nano /etc/modules and to add it you must type the line i2c-dev into the text editor and again make sure you save the file . 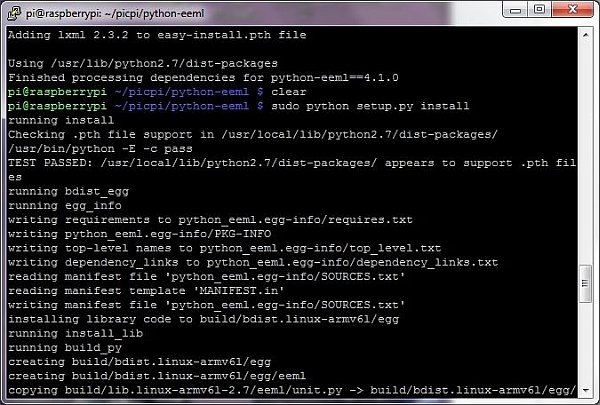 Combine 1 or more Arduinos with a RaspberryPi