ArduCAM team now is developing a coin size Raspberry Pi compatible compute module. The total size of the SOM is 24mm x 24mm, compared to the offical Raspberry Pi compute module and new Pi ZERO, it will be the smallest Raspberry Pi compatible module in the world. The coin size pi compute module is fully customizable and can offer the extra features that wasn’t provided by the standard Raspberry Pi boards. User can run the system on a small 36mm x 36mm adapter mother board with camera support. It is ideal for battery powered portable device lilke smart watch, action camera etc. The highlight feature of this coin size pi module, it supports dual camera interface and stereo vision which can be used in robots for machine vision applications or high definition drone camera. Contact us for more information about customization. Note it is not a replacement for Raspberry Pi boards, just a supplement for Raspberry Pi ecosystem and Raspberry Pi is a trademark of the Raspberry Pi Foundation. (This post made Raspberry Pi engineer and forum moderator very upset and they said that it will would breach the bootloader license. But thanks to Kristina Brooks work on an open source bootloader for Raspberry Pi, released under BSD and GPLv2+, and not including any “Raspberry Pi only” conditions, although it is a “poor” alternate at the time being, and a lot of fans build bare metal firmware. Brian Benchoff said it could also end up being killed and will never see the light of day, just as what happened to ODROID-W board, but they can’t kill the spirit of hacking just for funs and keep us away from building something new. Once again I have to emphasize that it is not a replacement of Raspberry Pi boards, please order pi boards from Pi foundation. Our SOM maybe double or even triple price than standard pi boards, so this SOM is only available for someone who really need it and DNA required.) 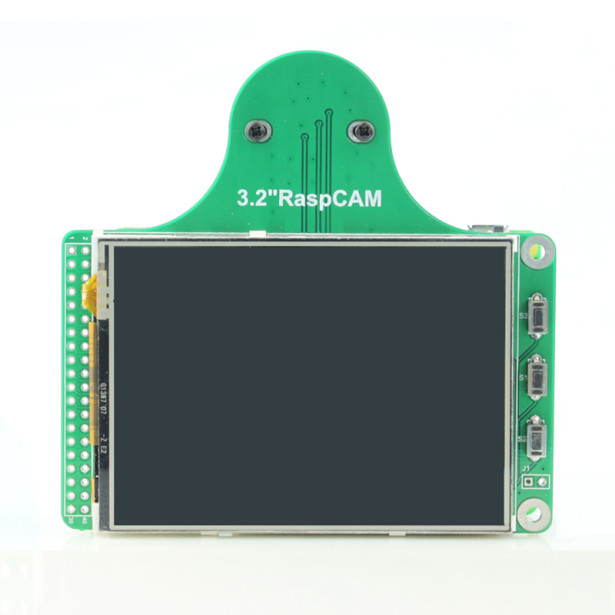