Sometimes it’s hard to keep track of all the Raspberry Pi commands you use, so I created a list of some of the most useful and important ones that will make using Linux on the Raspberry Pi a lot easier. But first a quick note about user privileges… 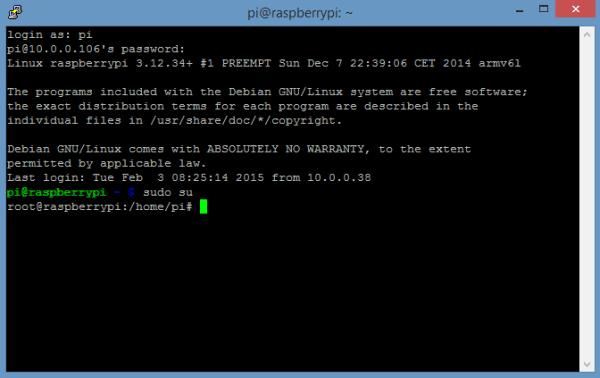 Most of the commands below have a lot of other useful options that I don’t mention. To see a list of all the other available options for a command, enter the command, followed by – –help.

Read more: 42 of the Most Useful Raspberry Pi Commands