The vast majority of cameras will start recording at the press of a button. This is perfectly acceptable behaviour if you wish to film something that hasn’t happened yet. If you want to film something that’s already over, you’re out of luck. [Johan Link] has built a camera designed to do just that, however, and put it on a cap. 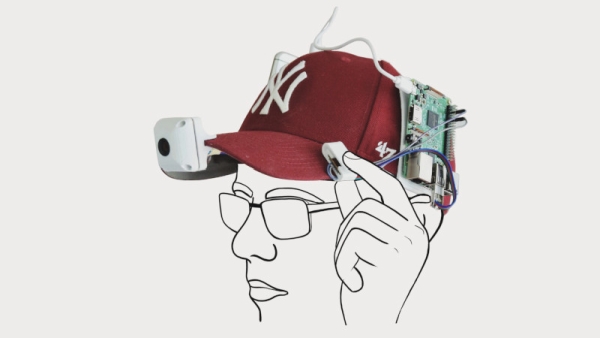 The project consists of a Raspberry Pi 3B, combined with a 1080p USB webcam and a 5000 mAh power bank. These are attached to a baseball cap in order to shoot footage from the point of view of the wearer. The camera records continuously, saving the last 7 seconds of recorded video when the button is pressed — perfect for capturing things just after they’ve happened.

It’s a rolling record feature similar to that included with many dashcams and action cameras. Software is available on Github for those interested. While [Johan] has chosen a New York Yankees hat as the basis for the build, we’re confident it should work similarly well with your Seattle Seahawks cap. Raiders fans should contact the garment manufacturer.

Source: A BASEBALL CAP THAT FILMS THE PAST

I mainly use Kodi for my local media, and currently, use the new Amazon Fire TV 4K as it supports Dolby Vision. Relying...