We are having two options to take the display of Raspberry Pi to an external device, One is the HDMI out and the other is composite out. Most of the monitors now in market are capable of supporting HDMI input, so we can connect the Pi directly to these types of monitors. You can hook it up to an old analogue TV through the composite out of the Rpi but this reduces the clarity of display. 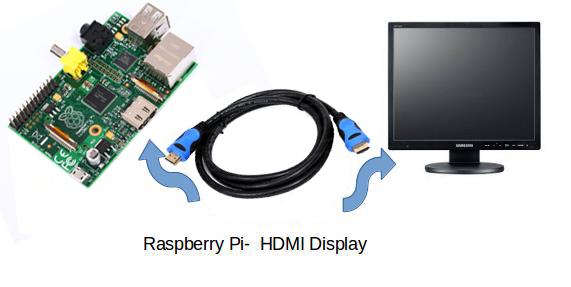 The best display we can have is the HDMI, but most of the monitors that were in use today do not support HDMI, they were using VGA connection, but unfortunately the chip that used in Rpi supports HDMI and composite outputs but does not support VGA and VGA is considered to be an end-of-life technology.

Suppose a person is not having a HDMI monitor, an old analogue TV or a HDMI to VGA converter, how can he access the display of Pi?

To install VNC server in Rpi we need some type of connection between our Laptop and the Raspberry pi, this connection is established using an Ethernet cable as shown below. 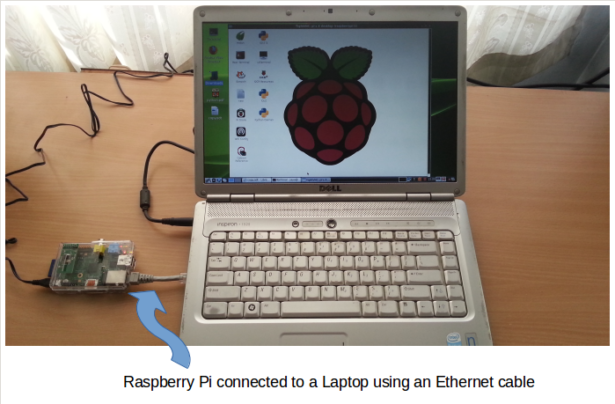 Just connecting the Pi and Laptop using an Ethernet cable will not serve our purpose; we have to change some network settings in Linux systems in order to establish the connection.

Getting accurate weather data is crucial for many people but most of such data available on the internet are may...