Note: Newer versions of Raspbian OS have SSH enabled by default. Here are the steps anyways 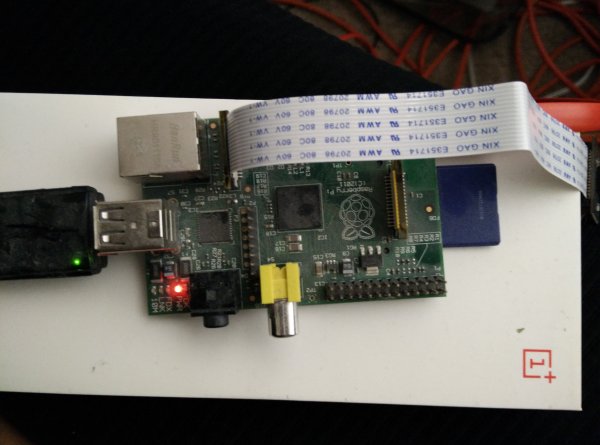 3. The Enable SSH option is under the “Advanced Options” sub menu

4. Save settings and reboot as necessary.

To access a terminal on the Raspberry Pi remotely:

1. Determine the IP address of the Raspberry Pi by logging into the administration panel of the router.

2. Issue the following command from the WiFi enabled computer:

3. Login using the appropriate credentials. A terminal should now appear giving access to the Pi!

With SSH access to the Raspberry Pi computer now established, installing the software required to display desktop on the remote computer becomes simple. 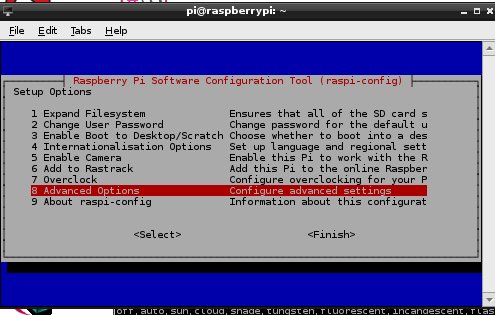 3. The VNC server is now running on the Pi and the only thing left is to install a viewer on the PC to connect to it.

1. From the command line, install the xtightvncviewer using the following command

2. Connect to the vncserver running on the Pi by issuing the following command

3. A remote desktop should now appear giving full graphical access to the Pi!

This is an advanced Instructable, which describes the process of building a drone controlled remotely from a browser. The drone...