Most ways to stream music to multiple sets of speakers cost more than it is worth. I don’t think I have to say much about it, you probably wanted to do this in the past but it just seemed stupid to spend that much money on a separate dedicated system.

We are going to exploit the fact that the Raspberry Pi supports AirPlay (through shairport), and combine it with the ‘hack’ that allows the Raspberry Pi to transmit FM signals, turning your raspberry pi into a dedicated AirPlay server and FM transmitter.

Here is the best part, the requirements:

1x FM radio (many speaker systems and nice alarm clocks have a built in FM radio).

Step 1: Hook up a wire for an Antenna

Hook up a wire to GPIO 4. This is the fourth pin down on the left side. The wire can be up to 30 inches long.

My assumptions is that you have setup your raspberry pi before. You can either SSH into it, or just do it with a monitor, mouse, and keyboard. For optimal performance from Airplay, I suggest having the Pi hooked up to the network with an Ethernet cord and the Pi not overclocked (this will mess with the FM radio if it is overclocked).

After you login to your raspberry pi, at a terminal window install PiFM:

3. ‘Gets’ the file at the link provided.

FiFo stands for First-in First-out. This will act as a buffer, we are going to send music to this file, and as the music gets into the file it will be read by the PiFM program we just setup.

This will make a fifo file. That’s all for this step.

Side note: For those more familiar, a higher performance option is to make a fifo in a tempfs folder, but this file will get lost after reboot. I would enjoy suggestions to improve this. This isn’t necessary for now though.

Lets install shairport. This allows the Pi to act as a AirPlay Server, and receive music from our AirPlay compatible devices.

First, we need to update our raspberry pi. This will take up to 10 minutes.

Lets now install all the necessary files for airplay:

Let us install a depedency. 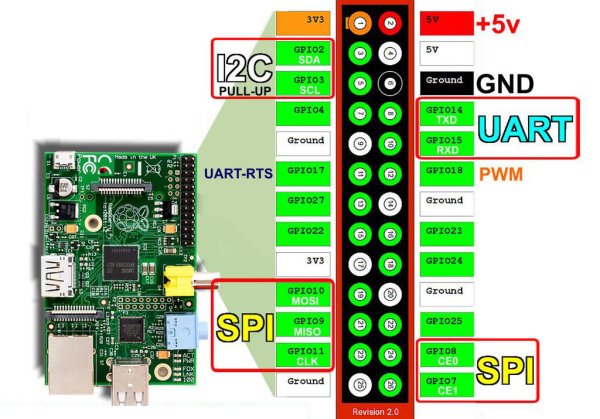 Side note: There are newer versions of shairport, there are a variety of branches. It is hard to choose the best one but this one works, which is all I require. I recommend people taking a peak at shairport-sync if they want to use multiple raspberry Pi’s instead of a central fm transmitting one (you’ll get better audio quality with shairplay sync, but it costs more).

Lets do the final steps! You may need to have two terminal windows open, one for each command as they tend to ‘take over’ the window.

The first step creates a server, which you can change the name of. The name is what you see when you connect with your compatible device.

The next step sets the frequency. I have it set to 107.9, but use an empty radio station in your area. After you run both steps, tell your iOS device to play music to “NameOfServer” and you should hear the music on the radio station you chose.

I finished designing, etching and silkscreening a new board last night and started populating it. It's a slight redesign of...