Put your Raspberry Pi to work: with ANAVI Play pHAT you can make it an IoT hub during the day and a retro gaming machine during the night! 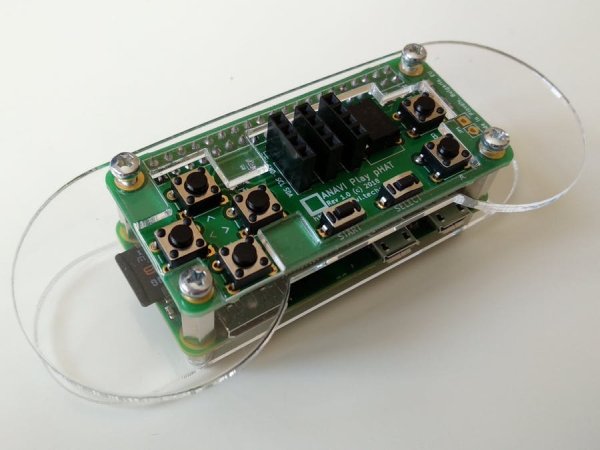 ANAVI Play pHAT is a super simple, low cost, open source hardware add-on board for Raspberry Pi with buttons for retro gaming and slots for up to three I2C sensor modules. 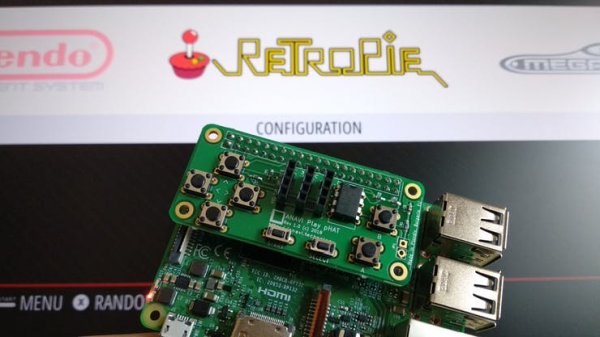 Inspired by the classic game controllers of the early 80s, ANAVI Play pHAT fits perfectly on top of any Raspberry Pi with a 40-pin header, including the Raspberry Pi 3 B+ and Zero. It runs on Raspbian out of the box, and with our Python script you can use it for playing retro games on RetroPie and EmulationStation. Furthermore, free and open source software examples are provided for reading data from sensors for temperature, humidity, barometric pressure, and light. 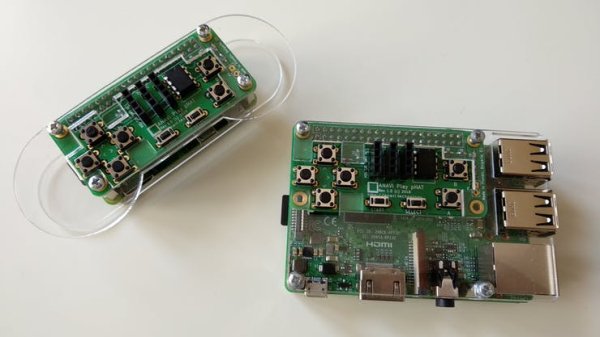 ANAVI Play pHAT was created by and for free and open source software. It has been certified by the open source hardware association under UID BG000007. All units will be manufactured in Plovdiv, Bulgaria, EU. Both soldering kits and fully assembled units are available. 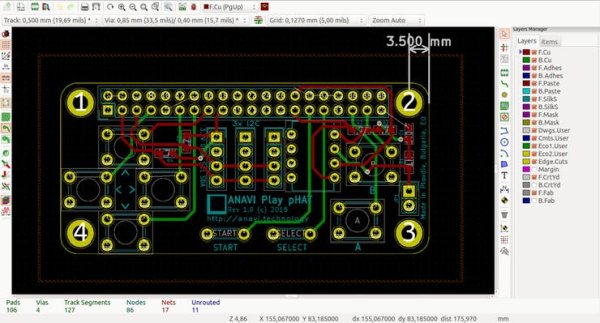 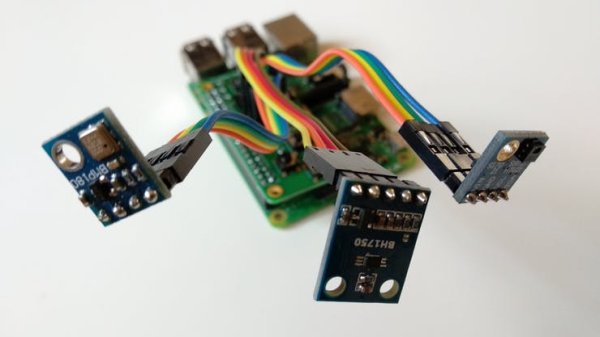 Zobbie is a Raspberry Pi Zero W hexapod robot who has been created using an off-the-shelf robot construction kit and equipped with...