Can raspberry pi run android? Yes we can.

Yes, it is possible to run Android on a Raspberry Pi. However, it is important to note that the Raspberry Pi is not designed to be a general-purpose desktop computer and may not have the necessary hardware and performance to run Android as smoothly as a dedicated smartphone or tablet. 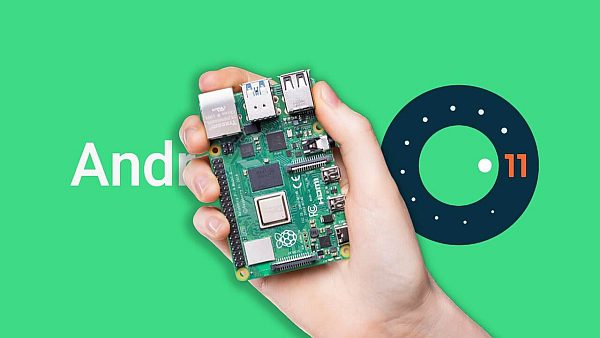 There are a few different ways to run Android on a Raspberry Pi, including:

It’s important to note that running Android on a Raspberry Pi may not be a fully supported or stable experience, and you may encounter issues or performance issues.

To run Android on a Raspberry Pi using a pre-built image, you can follow these steps:

Note: There are several reputable sources for Android images for the Raspberry Pi. Here are a few options:

How to install home assistant on raspberry pi 4

To install Home Assistant on a Raspberry Pi 4, you can follow these steps: Install the latest version of Raspbian...