This is an experiment to fly a quadcopter in .NET and to demonstrate the eloquence of Functional Reactive Programming (FRP) for processing sensory input to control the output in a system. 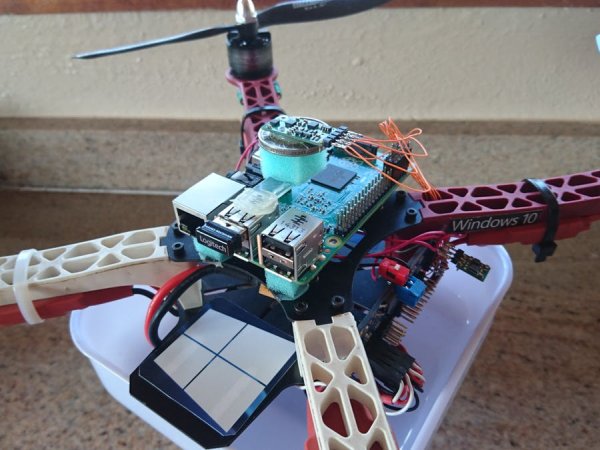 Controlling rotary-wing aircraft requires an understanding of how their rotor speeds must be continually adjusted to balance and steer them through the air.

Be sure to check out my blog entry that describes this in more detail. 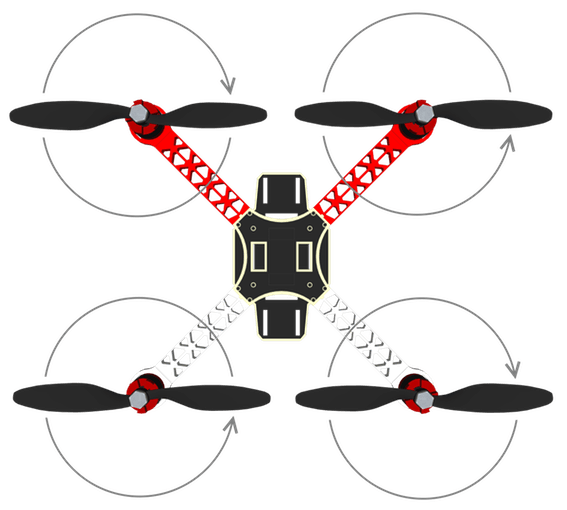 The quadcopter is steered with a USB game controller where thumbstick inputs are interpreted for flight control commanded to the rotors.

In control theory feedback is required to modify the behavior of a system and, without sensory input, autonomous flight would be impossible.

These sensory inputs ultimately determine the process variable (PV) for a proportional-integral-derivative controller (PID controller) that is used to calculate an error value (e) for a desired setpoint (SP). The purpose of the controller is to return a manipulated variable (MV) that continually adjusts the state of the system to minimize error over time.

In partnership with DNA Electronics,  Imperial College London researchers had developed a revolutionary USB stick that can detect HIV in...