If you build it, they will program. The genesis of the Raspberry Pi came from a few college students concerned about the dwindling number and skills of students applying to study Computer Science.

Newer computers and game consoles have replaced the old machines where most of us learned to program. The creators capitalized on the powerful and affordable processors designed for the booming mobile device arena, and they were able to create an economical, programmable computer with attractive graphics that could boot into the programming environment and not break the bank. 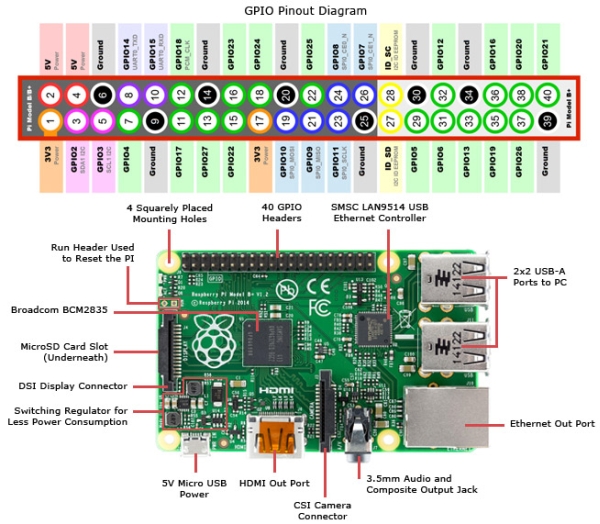 The Raspberry Pi is a credit card sized single-board computer with an open-source platform that has a thriving community of its own, similar to that of the Arduino. It can be used in various types of projects from beginners learning how to code to hobbyists designing home automation systems.

There are a few versions of the Raspberry Pi, but the latest version, B+, has improved upon its predecessor in terms of both form and functionality. The Model B+ features:

This higher-spec variant increases the GPIO pin count from 26 to 40 pins. There are now four USB 2.0 ports compared to two on the Model B. The SD card slot has been replaced with a more modern push-push type micro SD slot. It consumes slightly less power, provides better audio quality and has a cleaner form factor.