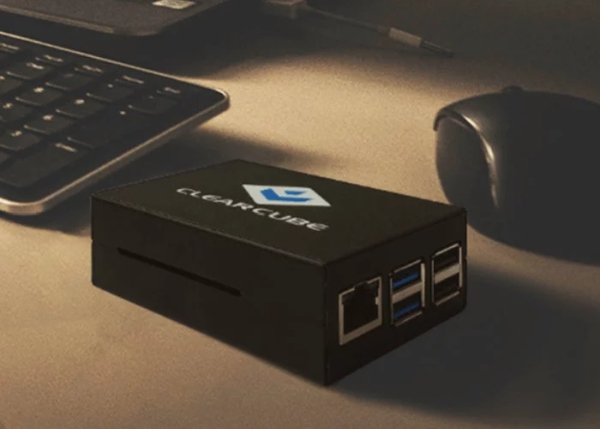 “We are the first to introduce yet another technological breakthrough, this time in the form of the C4Pi Raspberry Pi 4. It is yet another testament to how consistently we expand our innovative portfolio of Thin Client solutions that dynamically support virtualization deployments” said Doug Layne, VP of Global Sales.

Jump over to the official press release by following the link below for more details.