Facial recognition and identification will soon be playing a major role in our every day lives. The technology opens up a whole new world of possibilities, and applies to almost every aspect of our lives. Use cases of facial recognition/identification include security systems, authentication systems, personalised smart homes, and home care assistants. 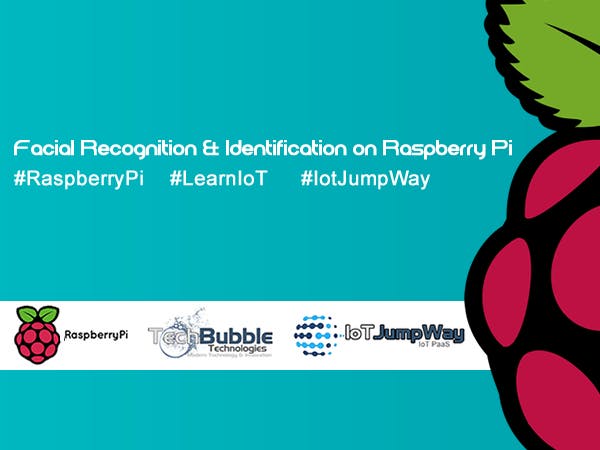 What Will We Build?

This tutorial will help you to build a Raspberry Pi that allows you to train a Haarcascades model, detect recognised/unknown people, optionally monitor the camera in near realtime via a stream, and communicate with the IoT JumpWay sending sensor and warning messages that will allow your device to autonomously communicate with other IoT devices on your IoT JumpWay network.

This tutorial will use TechBubble Technologies IoT JumpWay Python MQTT Library for communication, OpenCV for computer vision, Motion to stream the webcame on a local port and a secure Nginx server so that the stream can be accessed safely from the outside world.

This example was our original version of TASS, since our move forward with more advanced computer vision libraries and frameworks, we decided to open up the source code. 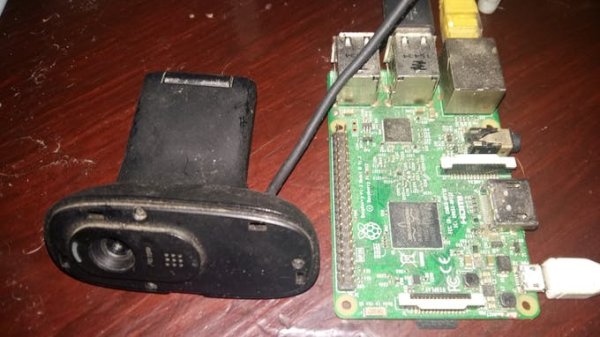 Take some time to ensure your Raspberry Pi firmware and packages are up to date, and that your device is secure by following the Raspberry Pi 3 Preparation Doc tutorial.

Next you will need to navigate to the Computer-Vision directory and install the requirements, if you cloned the repository to your home directory, the commands would be as follows:

OpenCv needs to be installed, follow the Installing OpenCV On Your Raspberry Pi tutorial to accomplish this, this is the computer vision library we will be using.

There are some modifications to make here, in section 9 of the Motion tutorial, it tells you how to modify the directory where the media is saved, for this tutorial you should change that settings to:

Don’t forget to check out section 10 with regards to turning off the saving of images to save diskspace.

We like to make sure that we try to provide tutorials that will help people learn to create secure projects. For the video stream to work securely, you will need to set up a domain name that is pointed to your Raspberry Pi, you will also need to set up an SSL certificate to ensure that the server used for streaming the video is secure. The Setup Domain Name & SSL For Your Raspberry Pi tutorial explains how to do this, if in doubt ask your registrar or host to assist you. If you cloned this repository to your home directory, the paths that you need to use for your CSR and key generation in the following tutorial are:

Once you have received your signed crt.crt and ca.crt file from certificate authority, you need to upload them to:

How to Implement Embedded Ethernet

Usually We need embedded systems inside devices, particularly the so-called intelligent devices, to communicate with a command/control/administrative center. Typical such...