I purchased a GY-30 light sensor recently, this model is also known as “BH1550FVI”. There seems no sample for this sensor on Windows 10 yet, so I tried to make one. The light sensor looks like this: 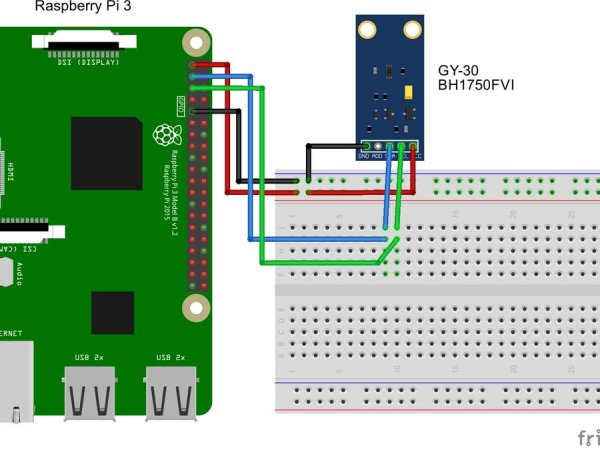 My board is a Raspberry Pi 3, the GPIO layout is shown in this table: 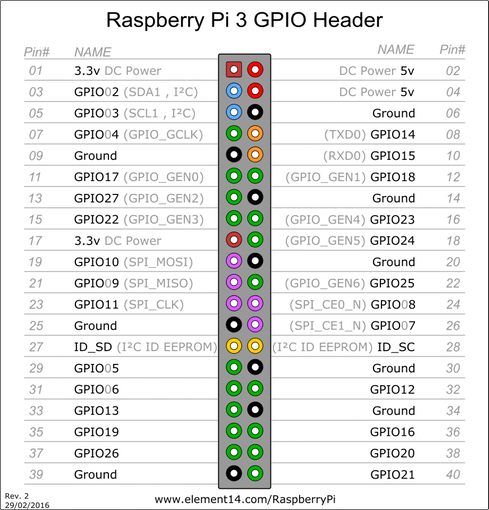 The physical connections are:

And then we could start coding. The official sample of I2C operations on Windows 10 IoT website is this:

There’s one thing interesting in the code, that is:

So how do we get this address of “0x40”? I did some research and found every I2C devices are using different addresses. Generally, you will find it in their product manual. If you can not find it,  you can use this method in Raspbian system: