No one is more surprised at Eben Upton’s success than the man himself. Almost a decade ago while overseeing computer studies at St John’s College, Cambridge, he created a miniature PC aimed at reigniting young people’s interest in programming. He expected to sell just a few thousand of them to schoolchildren keen to study computing at university. 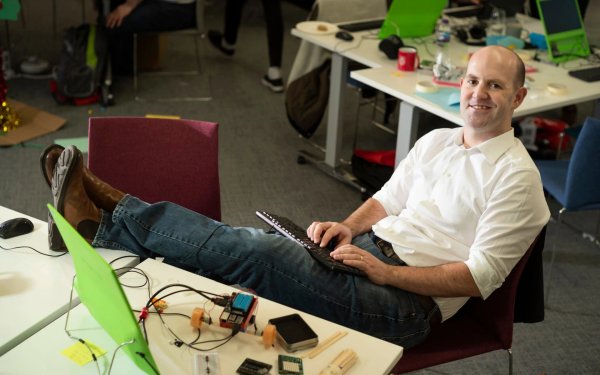 “The idea was to get them into the hands of the right kids,” he says of the credit card-sized computer called the Raspberry Pi. “If a tenth of those kids then applied to study at Cambridge then it was job done. So far we’ve sold 23m worldwide.”