The Raspberry Pi is a low cost, credit-card sized computer that plugs into a computer monitor or TV and uses a standard keyboard and mouse. It is a capable device that enables people of all ages to explore computing and learn how to program in languages like Scratch and Python. It’s also capable of doing most things you’d expect a desktop computer to do, from browsing the internet and playing high-definition video, to making spreadsheets, word-documents as well as playing games. In this how-to, you will learn how to get the Raspberry Pi up and running! 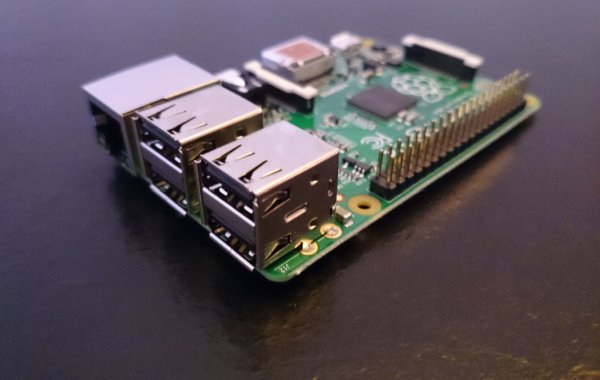 What You Can Do With A Raspberry Pi

What You Will Need

To get started as a beginner, you will need the following items:

One of the first things we need to do is to install an OS. When purchased, the Raspberry Pi doesn’t come with an OS, so the end user is responsible to sort this out and one primary reason for this is because it doesn’t contain an onboard storage as seen in conventional computers. The OS and user files will be stored on a microSD card that is inserted under the board.

Several OS works on the Raspberry Pi, but some are more tailored for some particular purpose. For example, the OSMC (Open Source Media Center) is an operating system that turns your Pi into a full-featured media center, so if your interest is in media, then OSMC might be your best bet. But in this guide, we will go for the most commonly used OS – Raspbian. To download this operating system, visit the Raspberry Pi download page or get the direct ZIP file.

Read more: How to Get Started With The Raspberry Pi

This project started when I met Alvino. He is originally from the Bahamas and he was born unable to see....