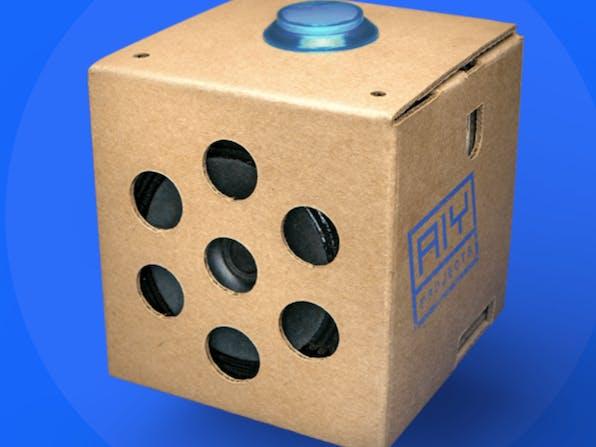 The Google AIY Voice Kit is a great way to get started with using voice commands to control a Raspberry Pi. As of 5/13/2017, the Google Assistant in this project does not play music like Google Home does. So I wanted to add the ability to play streaming radio or MP3s using voice activation. Using this method, you can get your Google AIY Voice project to play your favorite streaming radio on your voice command.

Next, edit the configuration file as follows:

You’ll see some lines that look like the following:

Change these lines to the following (uncomment device and mixer_type, and replace hardware with software):

Next, look for the word “group” in mpd.conf and change it to “audio.”

Now save the mpd.conf file and get back into terminal. Start and enable the mpd daemon so it will start on reboot.

Now it’s time to test your internet radio. Find a link to a streaming radio online. I found a .pls file for KEXP 90.1 Seattle, looked at it in a text editor, and found that the KEXP stream can be accessed directly at http://50.31.180.202:80. So to test out your player, type:

You should hear the audio stream now. To stop it, type:

Now it’s time to modify the voice-recognizer-raspi code so that it recognizes your command. Edit the python file using nano:

First, add import subprocess in action.py after the other imports.

Then after “add your own voice commands here” add:

Now (after you reload voice-recognizer), when you trigger the box and say “My radio station,” your radio station will play.

The only problem now is that the radio station won’t pause when you try to do another voice command. To make the box pause when you trigger voice recognition, you’ll have to edit the main.py file to stop mpd when the trigger is activated. 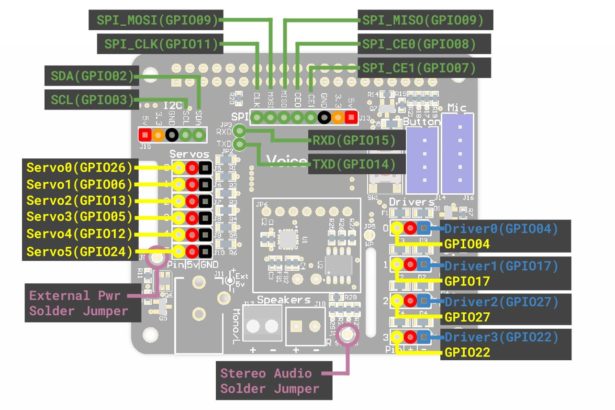 Yesterday, I built a very simple DIY solar-powered USB charger for my TP-link 10400mAh USB Power Bank. All I needed was a 6V/3.5W solar...