This promises to be great fun! I’m going to be combining two of my favorite things: Kali GNU/Linux software and various models of Raspberry Pi hardware. I have been looking forward to doing this since I first heard that there was a Kali Linux installation image for the Raspberry Pi. 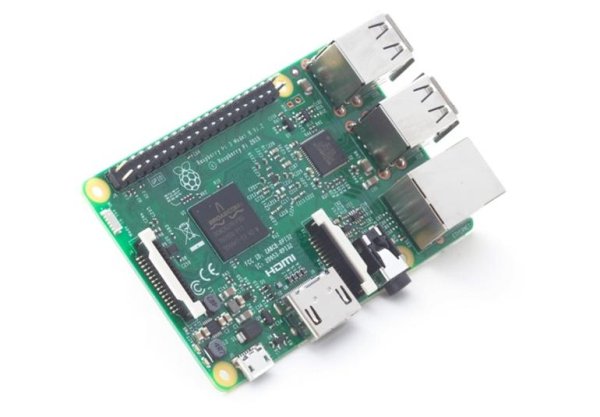 The general information about Kali Linux for the Raspberry Pi is included in the Kali Linux Official Documentation. It describes two general concepts of putting Kali on a Pi, either using a pre-built installation image, or by creating a custom build. I will stick to the pre-built version for the time being, but I am sorely tempted to make a custom build of Kali with the i3 desktop for the Raspberry Pi.

If all goes well with the pre-built installation, I am very likely to do that.

The installation images are available on the Offensive Security ARM Images Downloads area, where you will find custom images not only for the Raspberry Pi, but for a variety of other ARM SBC systems (Beaglebone, BananaPi, etc.) and even ARM-powered Chromebooks from HP, Samsung and Acer. The really exciting news for me, though, is that there are images not only for the Pi 2/3, but also for the original Pi.

There is even a pre-built custom image for the Pi with TFT display. I am assuming this means the “official” 7-inch display, which I have been wanting to get for quite a while. So if everything goes well in this first phase, there’s another load of fun waiting in a follow-up.

The download files are xz-compressed images, the Pi 2/3 image is about 1.5GB and the Pi 1/Zero image is about 1.1GB. The installation requires at least an 8GB SD card. The image can be uncompressed and copied to the card using the same command this I gave in the previous Pi/Linux articles:

This creates a 60MB FAT16 boot partition and a 6.8GB ext4 root partition. The root partition does not get enlarged by the initial setup sequence, so if you want it to fill the available space on the SD card, it’s just as well to do it manually at this point. On an 8GB microSD card, I was able to extend it to 7.25GB.

After copying the image to the card I simply inserted it in a Raspberry Pi 2 and powered it up. It booted and started a login window for the Xfce desktop. Logging in with the default Kali credentials then gave me this: 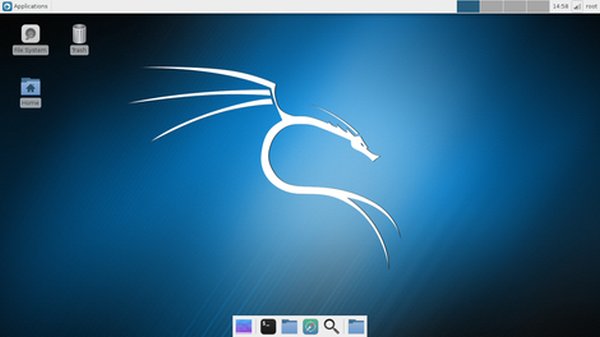 Wow! How good is that!!! That is, in fact, the same desktop that I got a year ago, when I wrote about Kali Linux Light. The Raspberry Pi 3 hardware was recognized and working, including the wired network connection and the built-in WiFi adapter, as was my Logitech Unifying keyboard and mouse.

Inside the ALU of the first ARM microprocessor

I stood in stunned silence at the smoke billowing up from the hardware on the workbench. Just moments before, it...