Before starting the project it would be better if you know a little bit about the components and boards used in this project. Let us get familiarized. 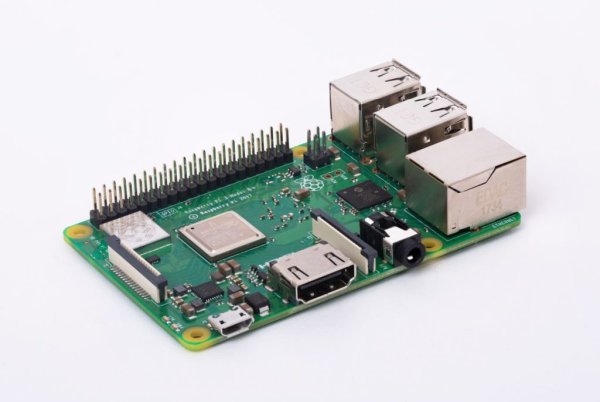 Raspberry Pi is small credit card sized, light weight and compact computer available which is used by both professions, hobbyist and of course hackers alike. This mini computer can do (almost) any thing a normal linux machine can do. It is widely used in various industries, robotics, home automation projects.

This little development board consist of a radial array of 8 MEMS microphones, 18 RGBW LED’s and 64 GPIO pins, which is linked to a Xilinx Spartan6 FPGA and 64 Mbit SDRAM. This provides the hobbyists and developers a wonderful opportunity to add custom voice and hardware-accelerated machine learning technology In no time. 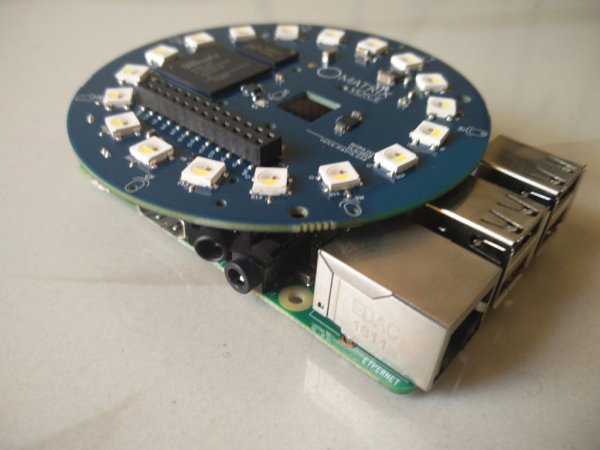 An advanced version of this MATRIX Voice is also available employing a ESP32 Wi-Fi / BT chipset which will enable users to easily connect to the network or other devices via WiFi and Bluetooth in no time.

An H-bridge is simply any circuit that allows a voltage to be applied across terminals of a resistance (in our case motor) in both direction without changing the hardware or rewiring. These circuits are most commonly used in robotics and other applications in order to rotate DC motors to to rotate them in either direction. 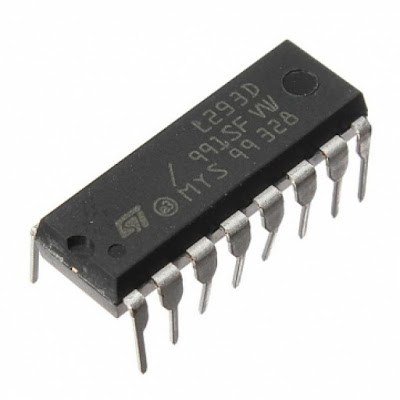 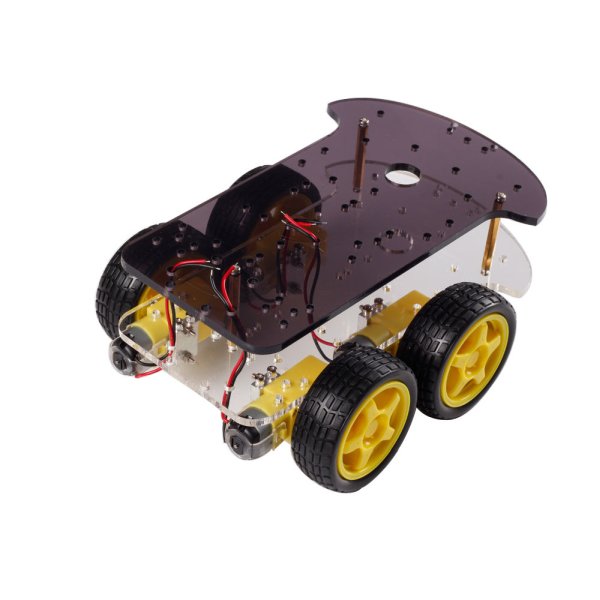 First thing to do is build a the chassis for WiFi Robot using Arduino. You can build it the way you like. Only think you should keep in mind mind is, it should have enough space for Arduino, L293D Motor Driver and a LIPO battery. For our project, I will be using a 12V LiPo Battery. You can use foam board or aluminium sheet or wood piece for building the base.

Below link will redirect you to an easy to understand simple tutorial which will help you to set up Alexa on your Raspberry Pi using MATRIX Voice.

Now, you should be able to tell the Wakeword “Alexa” and communicate with it. You can proceed to next step.

Next thing you have to do is set up ngrok. ngrok is an awesome service that enable us to connect to any device (inside LAN or internet facing) through any network with out port forwarding. The below tutorial explain everything you need to know about ngrok and set up one yourself. 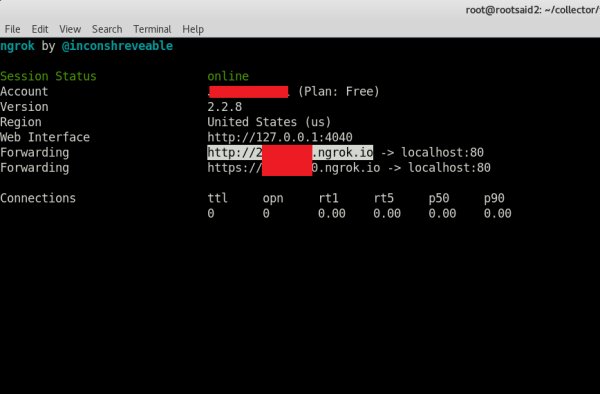 Now you will have a ngrok URL which can be accessed from anywhere around the world.

IFTTT or If This Then That is simply a platform, that interlinks various devices, apps and services that allows us to do what we want to do. It helps us to automate and arrange various tasks and services in an efficient and a user friendly manner.

The below tutorial explain everything you need to know about IFTTT and set up one yourself.

IFTTT communicates with Amazon Alexa by linking it with the developer account. When we say a specific phrase to Alexa, it will be sent to IFTTT an action will be trigggered.

Now Create an applet as shown in the below image

What this applet do is it will send a web request to “http://6ff769b5.ngrok.io/forward” if you say “Alexa trigger move forward” which will make your Matrix Voice Alexa Robot move forward. Similarly create Applets to stop the bot, move backward, left and right as shown in below figure. 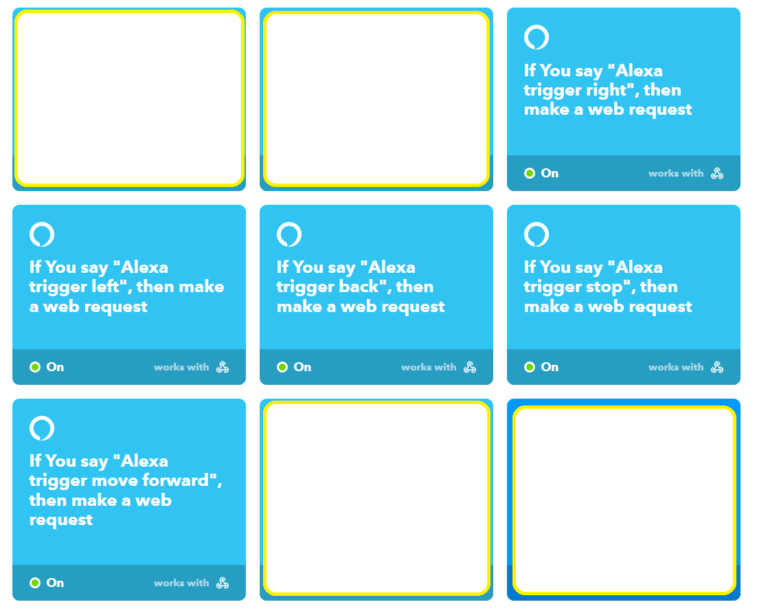 Matrix Voice Alexa Robot code is available on github. You can download using the below link.

This website uses cookies to improve your experience while you navigate through the website. Out of these, the cookies that are categorized as necessary are stored on your browser as they are essential for the working of basic functionalities of the website. We also use third-party cookies that help us analyze and understand how you use this website. These cookies will be stored in your browser only with your consent. You also have the option to opt-out of these cookies. But opting out of some of these cookies may affect your browsing experience.
Necessary Always Enabled

Any cookies that may not be particularly necessary for the website to function and is used specifically to collect user personal data via analytics, ads, other embedded contents are termed as non-necessary cookies. It is mandatory to procure user consent prior to running these cookies on your website.

The Shenzhen based company, Xulong who makes the famous Raspberry Pi Clone; Orange Pi has recently launched a new IoT...