As part of the semester topic „Techno Legacy“ David and I decided to focus on pocket calculators.
These devices become more and more irrelevant due to the universal integration of their functionality into major digital devices, primarily smartphones. While doing some research on calculators and mathematics, there was no way around the constant number pi. 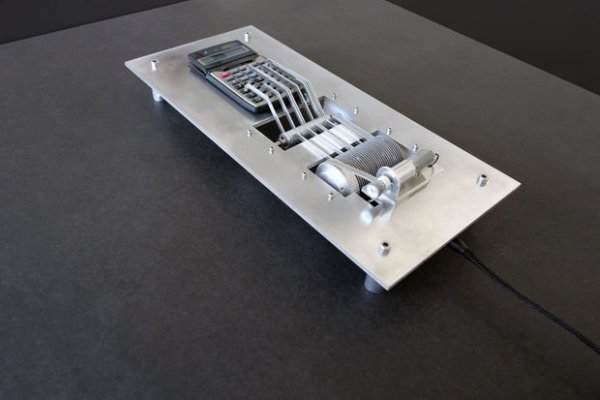 The number pi (3.141…) is one of the most famous in mathematics. It describes the ratio between a circle’s diameter and circumference. It is an irrational number and therefore one with no finite decimal places.

Step 2: Who is William Shanks

After digging deeper into the history of the number pi we found out about a man called William Shanks. A gifted mathematician, who lived from 1812 to 1882 and dedicated his entire life to the calculation of various irrational numbers like pi – all calculations he did by hand. In the year 1873 he published a book, in which he calculated pi up to 707 digits. The last 100 digits cost him 20 years of calculations.

Sadly in 1945 D.F. Ferguson used a table calculator to prove that only the first 527 digits were correct because of a consequential error. This was a story that really touched us. We decided to build a monument showing the tremendous effort Shanks went through by calculating all digits manually.

While searching for different ways to calculate pi we stumbled upon a lot of different functions completing this task. Some were very complex and fast and other were very simple but also took a while to find just a few digits.
Since we wanted to work with simple digital calculators we decided to go for one of the more simple methods like the “Leibniz formula”. The Leibniz formula is an infinite series of additions and subtractions of quotients. Each subsequent denominator in this series is the sum of the previous one plus two, starting with the value one. That’s all. We took a closer look at what happens with these calculations and tried to break it down to its core.

1) This is the official definition of the Leibniz formula.

2) First let’s get rid of the confusing mathematical part.

3) You may have noticed that there is a repetitive part in that formula. Basically it is a repeating infinite series of additions and subtractions of quotients. The denominator increases by two.

4) There is only one variable, which we call M. 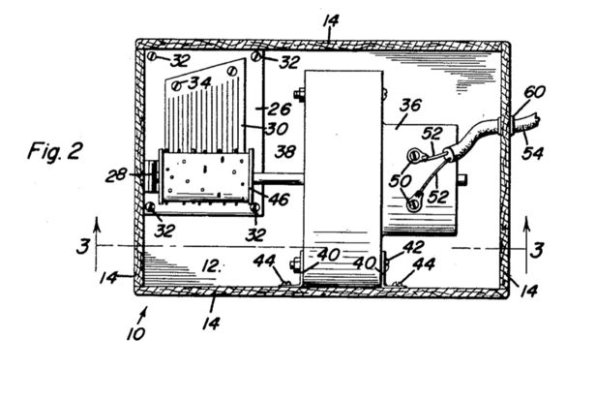 Step 4: Leibniz Formula for a Calculator

With this simple code we picked up different calculators and started trying to calculate pi by hand. To perform these calculations we discovered that the memory behavior of each device forced us to press more buttons than expected. Above, you see a working combination we eventually used to make a repetitive sequence possible.

1. You need to fill the first Memory (MI) with the number one to start and then clear the display afterwards. MI is now your variable, which is increased by two each time.

2. Then you start the actual calculation to get closer to pi. (four divided by Memory 1 recall) and add or subtract the result to the previous calculations, which are stored in the second memory (MII)

3. Now we need to increase the first memory by two.

4. Before starting subsequent calculations we decided to show the intermediate result to the viewer. For a long time the inaccuracy and the few correct decimal places are easy to spot.

These instructions will provide you with a list of requirements and steps for configuring your own local Wi-Fi media server...