Skip to content
This is a plan for immobilising a Raspberry PI in a domestic environment, without children or pets, in order to run it without killing it with static.  I have no idea whether this level of precaution is required, but it’s been about two weeks, and it hasn’t died so far. 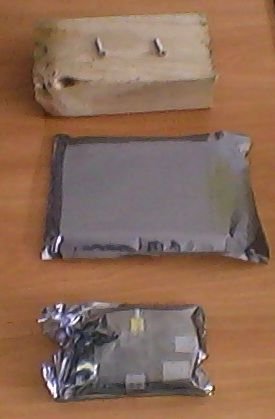 Anti-static bags come in three sizes, in order from small to large: memory, disk and motherboard; I ended up using one of each.

Turn a disk-sized bag inside out, so that the writing that would identify the disk isn’t exposed on the surface.

Make a fence of screws, through the anti-static bag, into the timber, around the Raspberry PI, with at least one on each edge, avoiding the places where you need to plug things in.

(Slightly unrelated, when you’re plugging in the SD card, turn the board over, to check that it’s all the way in, because the insertion force is quite high.) 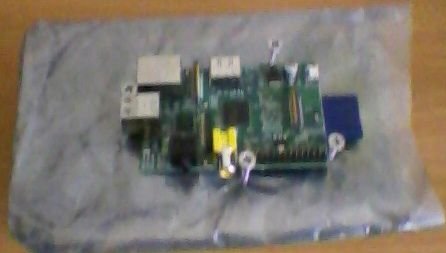 For more detail: Minimal RaspberryPI base