Mitsubishi Electric Corporation announced that it will launch the Mitsubishi Electric Diode InfraRed sensor (MelDIR), a thermal sensor for applications in the fields of security, heating, ventilation and air conditioning (HVAC) and smart buildings, on November 1. MelDIR accurately distinguishes between humans and other heat sources and enables the identification of specific human behavior, such as walking, running or raising hands. It delivers high-pixel, high-thermal-resolution images using thermal diode infrared sensor technology that Mitsubishi Electric developed for the Advanced Land Observing Satellite-2 “DAICHI-2” (ALOS-2). 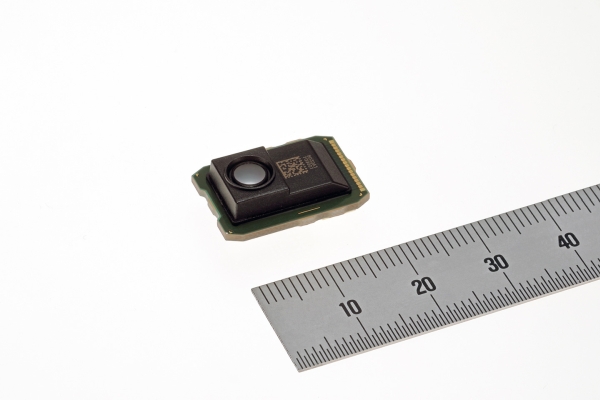 Around the World in 80 Days may have been an impressive feat of international travel in a world before widespread air...