A bunch of interesting Single-Board Computers (SBCs) have been designed to be a RaspberryPi alternative, but these nice NanoPi SBC’s are equipped to operate with Debian 8.1 and Android 5.1. They are based on Samsung ARM (Advanced Risk Machine) processors, or more clearly they are entire computers built on small piece of board using Samsung SoC (system of a chip). 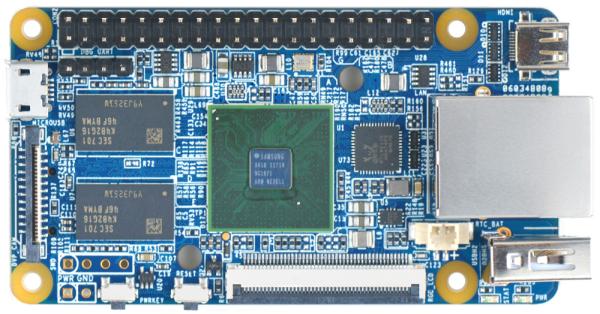 Altought, the Fire3 version has a better RAM memory and processor than the NanoPi Fire2A, they share the same design and features including the new Ubuntu Core-based FriendlyCore distro to work with.

The two new boards ship with schematics, and offer the same community support provided by all NanoPi boards. Debian images are available for both systems, and although the NanoPi Fire2A wiki mentions Android compatibility, an Android image is available only for the NanoPi Fire3, probably due to the NanoPi Fire2A’s limited 512MB of RAM.

Hobbyists, makers, students and pretty much everyone who works with electronics has encountered the same issue, not having a handy...