I want to share with you my NAS project pi based.

I use for a few months a few Raspberry Pi for various projects at home, one is a NAS with RAID1 disks, to store my important personal data. ***(Raid 1 given up since 12.2014 update)***

After configuring the NAS, I wanted to store it all in a clean box and use a reliable power supply,

I have therefore chosen to use external USB enclosures with power supply for my hard drive to avoid electrical overload on the USB port of my Raspberry Pi. 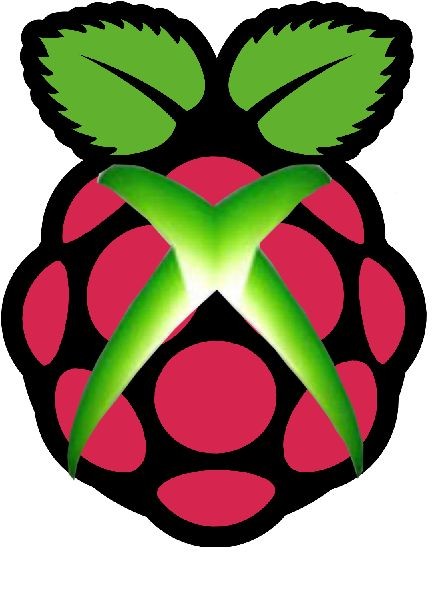 After much research, I find a solution corresponding exactly to what I was looking for:

a xbox360, for several reasons:

– The case has a nice look

– The dimensions are compatible in every way with my project.

– The external power supply avoids the presence of 230V in a metal box.

so I called it NASBOX314

/ ! \: I will describe only the part concerning the assembly parts in this tutorial, information about software and configuration are easily accessible on the web, but here’s my hardware and software:

The hardware configuration is as follows :

the software configuration is as follows:

– HDD in standby after 20 min with hdparm

because of various problems:

– Performance due to abandonment of raid1 solution

I chose for a classical mount for hdds, but my system is now installed and running from one of the hard drives, the SD card is only used for boot, while the OS has been transferred to the first hard drive,

for backup, i launch a rsync monthly task with crontab for conducts a monthly copy of my documents, performances are worth the same as with the RAID mount. but a disc stays on power (over entering sleep)

disassemble and completely empty the inside of the xbox.
retain all plastics, but dismantles all the components (motherboard, fan, optical drive)

insulate the metallic enclosure, by sticking with neoprene glue, with a layer for laying wood flooring (polystyrene foam layer)

extract “properly and carefuly” the power supply port and the usb/ethernet port.

I have not managed to melt the solder with a soldering iron, i have used a dremel tool for digging the back surface of the motherboard,but i have broken one pin of the power supply, (isolated with a piece of wood, fixed with glue)

remove any component in place on the Ethernet Port, remove all traces of glue, and any remaining copper wire on the ethernet pcb.

you can also extract the front usb panel for create in front, a administration/debug panel, for this one use the cable usb to TTL serial.

cut both 12V connector of your external hard disk, leaving available 50cm (20 inches) of cables minimum, and provide the same length for the 3-pin connector (for raspberry pi supply)

make a control before soldering to ensure the correct polarity

solder the raspberry’s positive pin on the 5V output, and make a bridge between the +5V power socket and the “PWR_Enable” socket : is it for activate the power supply when the connector is inserted into the socket. 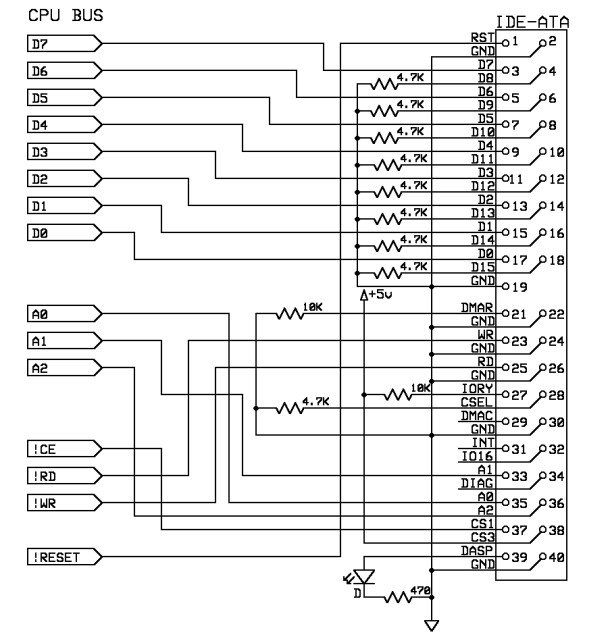 solder all the ground wires to ground sockets.

remove the SD card of the raspberry pi.

make a powering test on the disks, and the raspberry pi.

fill moderately the back with neoprene glue for fixing the electrical pins and isolate the solder for any possibility of short circuit with vinyl tape.

For more detail: NASBOX314 : make a NAS with xbox360’s case and raspberry pi

Here's my instructable for a home build timelapse dolly. The pro rigs for this are pretty pricey, so I made...