How to play Counter Strike and Diablo II on Raspberry Pi 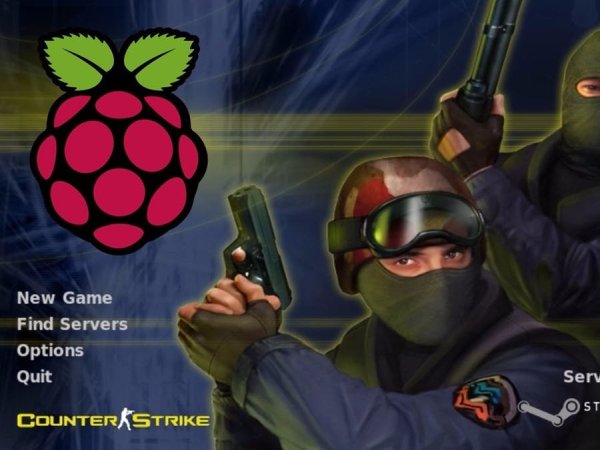 You definitely have Raspberry Pi if you landed on this page ? As well as you even likely to have tried playing on your Raspberry Pi. By chance, there are a couple of options which help to play games on RPi.

Here they are:   – Computer games for free, which made especially for Raspberry Pi users and by Raspberry Pi users and being kept in linux repository.   – Retropie app for Raspberry Pi. There is a special retro games emulator that can be downloaded for free and then be added with any kind of old fashioned games (70s-90s arcade and console ones) called “retropie roms”. They are usually provided for an additional fee within different sources on the Internet.

Unfortunately, the repository choice is very narrow and withal RetroPie allows running very old games from the era of DOS and NES. But have you ever thought of running something more modern from 2000th like Counter Strike, Diablo or GTA? If yes, I have exciting news for you! Since today (March 30th, 2017) Updated ExaGear Desktop makes it possible to run such iconic games on Raspberry Pi!

Why not play on Raspberry Pi?

Everybody within makers community, of course, fond of doing different projects on ARM-based devices – Raspberry Pi, as the most popular one, and beyond including BananaPi, Orange Pi, BeagleBoard, Android etc. Among different serious and really scientific approaches the makers follow for using the ARM technologies there is still a strong level of demand for entertainment. And gaming on Raspberry Pi is one of the main issues. Who will refuse to spend some leisure time playing his or her favourite game? But, concerning RPi or other ARM-based devices, that turned out to be not an easy thing.

The main problem is that the vast majority of games developed for PC. But Raspberry Pi has different architecture and just can’t run them. It is like you can’t plug a USB drive into an HDMI port. Of course, some native games are developed or ported for RPi. Let’s enumerate them: OpenArena (in fact Quake 3), Minecraft and … that’s it what has come to my mind on the fly. Very few, isn’t it? 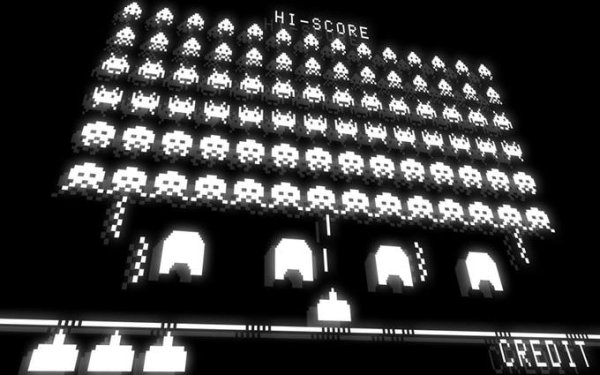 Another option is emulators. RetroPie is the amazing collection of emulators. But a common problem with emulators is that they are extremely slow. Nearly 50-100 times slowdown range is required for successful emulation. It is ok if your game is aimed to be played on a CPU with 10 MHz frequency. With Raspberry Pi running on 1000 MHz you won’t observe any lags. But that means that with RetroPie you can run games only from the 80s or early 90s and there is no chance to run iconic Civilization III, Arcanum or GTA 3, for example.

For more detail: New Era of Gaming on Raspberry Pi