Shenzhen Xunlong Software CO., Limited is now offering  a new addition to the community of single board computers. The latest edition of Orange Pi is the $20 Orange Pi PC 2. 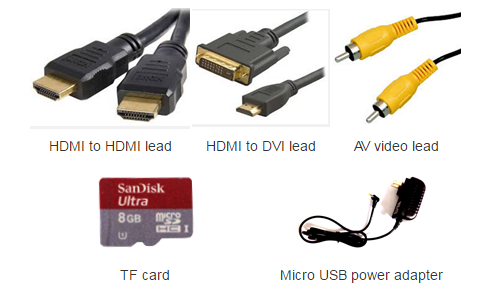 Even though this 85mm×55mm board isn’t as cheap as the $4 VoCore2 Lite, its $20 price tag is justified by the hardware it packs inside. And, it also saves you $15 if you don’t want to go for the $35 Raspberry Pi 3. Orange Pi PC 2 is a single-board quad-core 64-bit computer capable of running Android 4.4, Ubuntu, Debian, Banana Pi, and Raspberry Pi images.

The board includes an Ethernet port and three USB ports. It has 1GB of memory, H5 High Performance Quad-core 64-bit Cortex-A53, and a standalone graphics chip. It supports camera input as well as HDMI out and even has a physical power switch and IR blaster. It takes power using a separate power connector despite the fact that it has a micro-USB port. The absence of WiFi and Bluetooth is a slight turn-down but USB 2.0 ports can be used to add these things.

Getting Started with Orange Pi PC 2

The purpose of this project was to see whether there was any correlation between weather and the color of clothing...