Oxford University Computing Services (OUCS) is running its first course for the Raspberry Pi embedded computing system design for teaching a new generation of teenage computer programmers, by a team of Cambridge entrepreneurs and academics frustrated by the lack of computer science talent emerging from schools. 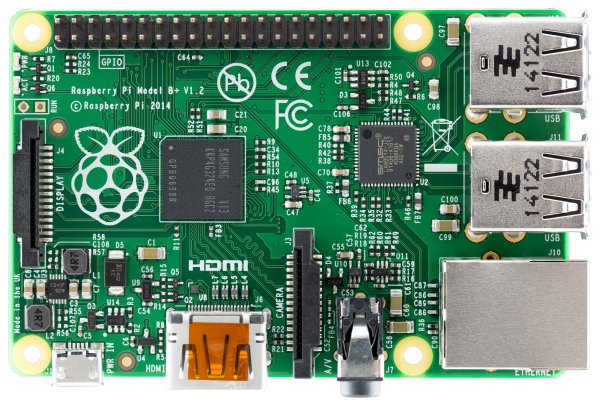 “The Raspberry Pi is an exciting revolutionary computer designed to encourage kids of all ages to experiment with electronics and programming. It’s USP is a fully featured computer the size of a credit card, sold at less than £30, “said OUSC.

The course which takes place in Oxford today is for anyone interested in electronics, programming, education, Linux and gadgets.

First Raspberry Pi boards are due to ship at the end of the month.

The designers of Raspberry Pi were inspired by the likes of the Sinclair Spectrum and BBC Micro – computers that hugely boosted UK computer literacy. And like those classics, you can just plug Raspberry Pi into a TV, and go. Unlike the 1980s machines, it has a powerful CPU and, as game-playing is part of the bait that will draw users in, a serious graphics engine.

Even though it only consumes 3.5W max, its graphics are roughly equivalent to those in the Xbox 1. The SoC will perform something like a 300MHz Pentium 2, “only with much, much swankier graphics”, said the Raspberry Pi Foundation – the self-funding educational charity set-up by the original team to support the computer.

It is an Arduino on Steroids, or a Beagle Bone for less. Raspberry Pi has already attracted a community of open-source developers and educational organisations. But this is a charity and more help will increase the foundation’s chance of meeting its educational goals. “We want to emphasise the extent to which we’re relying on the engineering community to make something of the device; it’s very usable out of the box, but we’re hoping that people will pick it up and run with it,” Raspberry Pi Foundation executive director Eben Upton told Electronics Weekly.

Run-away popularity amongst consumers has forced Raspberry Pi suppliers Element 14 and RS Components to delay its introduction while qualification for...