PHP which stands for Hypertext Preprocessor is one of those server-side programming languages that is widely used across web-related applications. PHP has found applications in countless web development projects and even other cloud-based applications. But PHP applications don’t seem to stop there and this with the advent of PHPoC. 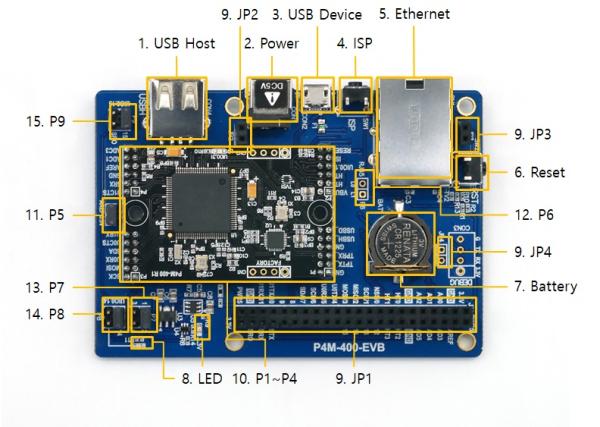 PHPoC is a programming language based on the popular PHP and is designed for building a various Internet of Things applications. PHP on its own is just an Internet-based language that is usually limited to the web, but what if we could bring PHP down to the hardware that wants to connect to the internet? PHPoC comes into play there. PHPoC expands PHP from being only a web development language to also a general-purpose programming language for IoT.

PHPoC, an acronym of PHP on Chip, inherits it’s core functions from PHP. Especially, PHPoC adds new functions, which are used to interact with hardware peripherals such as I/O, UART, I2C, SPI, ADC, TIMER/COUNTER, RTC and so on. Aside from building IoT applications with PHPoC, you can still develop dynamic Web pages too. The Sollae Systems’ P4M-400 is an example of a PHPoC module which was recently released to facilitate the use of PHPoC.

The module comes with a PHPoC interpreter and uses PHPoC language for programming. It works effectively with 10/100M Ethernet as well as IEEE 802.11b or 802.11g Wireless LAN connectivity and it also comes with different interfaces such as ADC, UART, SPI, I2C, hardware timer, and many more, which can be used to connect with sensors.