Raspberry Pi zero is a smallest version of Raspberry Pi. The Raspberry Pi is not a comestible kind, but is a Microcomputer. A single board computer that have CPU, RAM, HD, all connections like USB, HDMI etc. 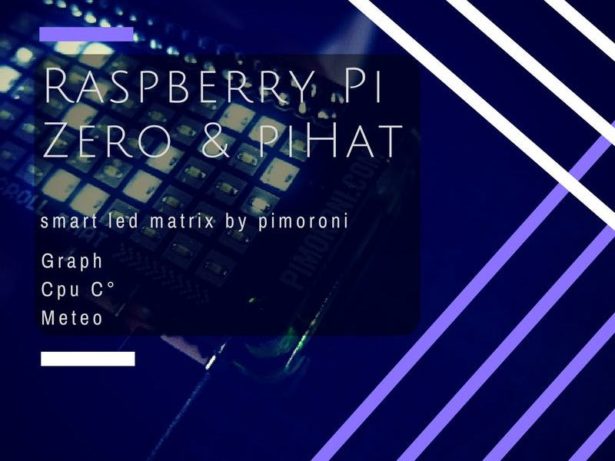 I have also discovered a small led matrix 11×5 by Pimoroni, the pHat. This is a small and pretty led matrix that with this little pretty Raspberry Pi, the Raspberry Pi zero, make a very kindly object. A led scrolling led matrix, that you can program in Python.

I show you where to buy the Raspberry Pi, where buy the pHat, and how to install the library and the code for work with the pHat matrix.

On Amazon you can buy the

The Raspberry Pi Zero is available only on Pimoroni 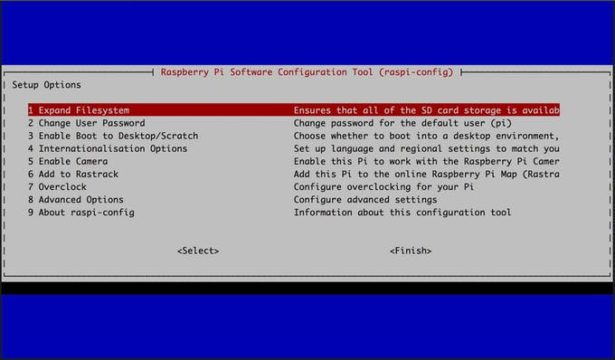 After the soldering step, you can connect the pHat to your Raspberry Pi zero.

In the Terminal window, type:

Install the library on Python 3

Open a Terminal and type:

Install the library on Python 2

Open a Terminal and type:

In the Terminal window, go to the same folder where are graph.py file, and type:

See other examples on GitHub

I believe this is "currently" the world's Tiniest 4x4x4 COLOR LED Cube. There are smaller ones but are usually single...