A simple way to learn electronics is using Raspberry Pi and its GPIO Zero Library. With a very few lines of code in Python you will be able to control actuators, read sensors, etc. It was created by Ben Nuttall of the Raspberry Pi Foundation, Dave Jones, and other contributors. 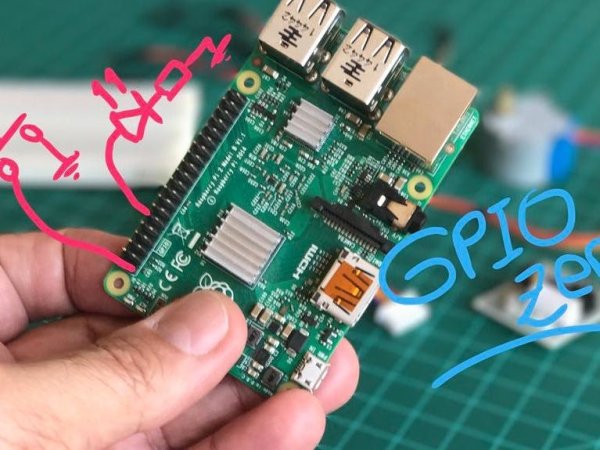 Here in this quick tutorial, I will give you the basis for creating simple circuits controlled by the Raspberry Pi. For full details, please see this link: GPIO Zero V 1.3.1 Documentation. Also you can download it from magPi magazine a full free book that will guide you step by step on several projects using the GPIO Zero library: Simple Electronics with GPIO Zero.

On this tutorial, we will explore as input devices (“sensors “): 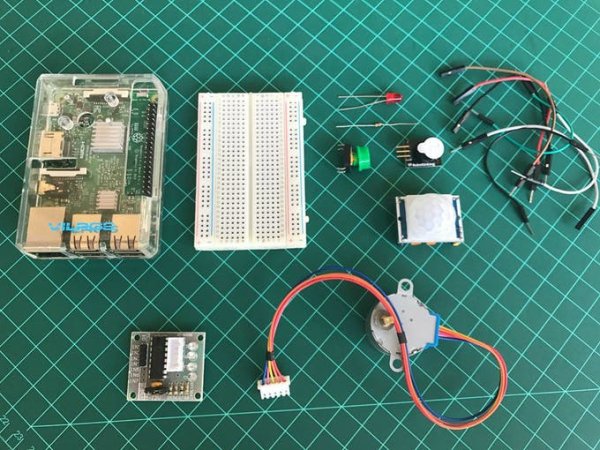 The first thing to do it is to update your repositories list:

Then install the package of your choice. Both Python 3 and Python 2 are supported. Python 3 is recommended:

Important to mention that GPIO Zero Library uses Broadcom (BCM) pin numbering for the GPIO pins, as opposed to physical (board) numbering. Any pin marked “GPIO ” in the above diagram can be used as a pin number. For example, if an LED was attached to “GPIO18 ” you would specify the pin number as 18 rather than 12. 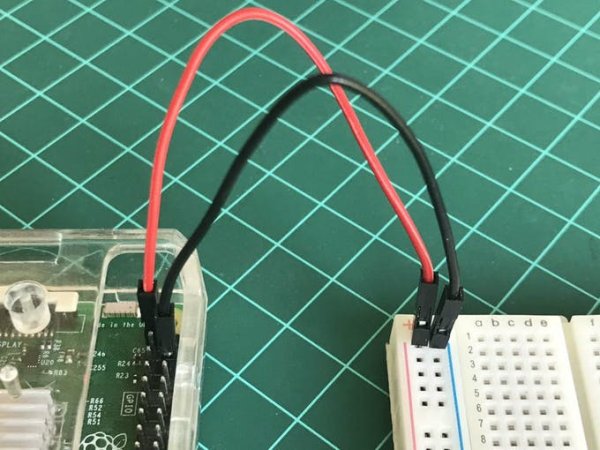 To connect our RPi to the world let’s first connect:

Now, let’s connect a LED, using the physical pin 12 (GPIO18) connected to LED cathode (longer LED leg). Connect the LED anode to breadboard GND using a 330 ohms resistor to reduce the current that will be drained from the RPi as shown in the above picture.

Once the HW is connected, let’s create a Python program to turn-on the LED:

To create and run the program, you can use the Python3 application that appears in the RPi menu or use any text editor by saving the file, for example as “MyPgmName.py” and then executing it using a Command line on the monitor, for example:

As you can see, it is very simple to code using GPIO Zero Library.

Now, let’s Blink the LED (the real “Hello world “, when we are talking about HW. To do that, we must also import another library that is “time “. We will need it to define the the amount of time that the LED will be ON and OFF. In our case bellow, the LED will blink with a 1 second time.