The $68 “ionware sdk1” is a home automation controller board add-on for the Raspberry Pi Zero W with 7x universal inputs and 7x digital outputs plus a OpenHABian Linux stack with graphical Ladder Logic programming. 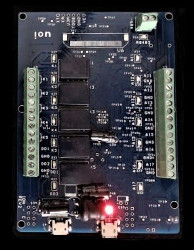 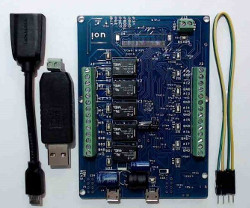 ionC1 board alone (left) and as part of ionware sdk1 kit

The ionware sdk1 kit combines an ionC1 controller board with a USB communications dongle, USB cable, and USB-to-serial cable. The ionC1 board is equipped with: 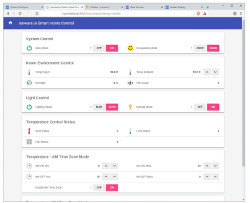 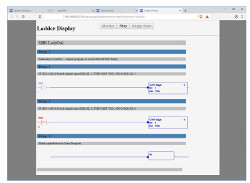 There are times you find yourself looking for a relatively high voltage (100V to 200V often in my case) but...