A microprocessor is considered as the heart of the computer. Its primary function is to control the Central Processing Unit (CPU) of the computer. A microprocessor receives the digital data of the system as input, then process it according to the instructions incorporated in its memory and finally generates the result as output. Previously the CPUs in computers were designed with small and medium scaled integrated circuits(IC). But nowadays various microprocessors are induced in the CPU for it to function. 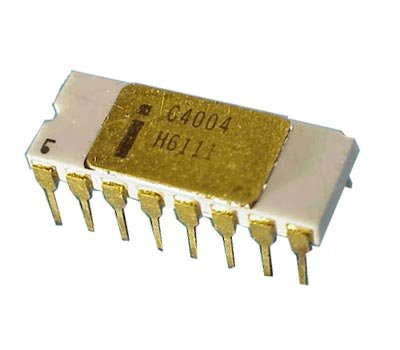 However, with advancement in the field of technology we are now presented with a single microprocessor which alone serves the purpose of a CPU. Microprocessors are not only implemented in computers but also in various small and large appliances, car accessories, mobiles, DVD players etc. Amongst the huge range of varieties in microprocessor it really becomes difficult to choose the right one for the right system. But the revolution in microprocessor was first induced by Raspberry Pi and BeagleBone Black. In this article we shall have a clear view of the features and pros and cons of both of these microprocessors.

An Introduction to Raspberry Pi:

Raspberry Pi as we know brought a revolution in the world of digital components. This device was rather formulated considering the low level efficiency in the new generation who want to complete their task with less effort. When we talk about low-cost, high efficiency platform then Raspberry Pi is the best option. 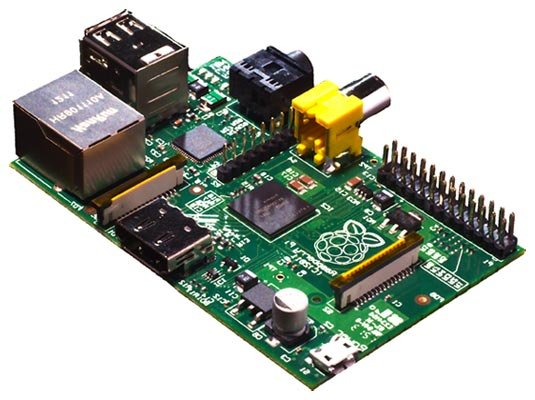 If you want to know more about Raspberry Pi, go through these topics,

An Introduction to BeagleBone Black:

BeagleBone-xM was a newcomer in the digital market which created a great impact on the creative developers. The efficiency level of this device was incomparable in every respect. But the major drawback of this device was its price tag which was immensely high compared to other microprocessors. So the developers announced a smaller version of BeagleBone-xM by the name of BeagleBone whose price was also not commensurating. Then a new version of the BeagleBone was introduced in the BeagleBoard family. It was the BeagleBone Black, which is a true example of efficiency and cost effectiveness.

For more detail: Raspberry Pi or Beagle Bone Black – which is the Right Platform for DIY projects?

Sensing current on the high side

As EDN's Design Ideas editor, I see a range of design submissions, from good, to not so good. A recent...