Raspberry Pi enthusiasts or web developers looking to combine the two may be interested in an introductory tutorial covering Raspberry Pi embedded Angular project can be used as a boilerplate for embedded Raspberry Pi projects and provides a custom Angular 7 UI. The tutorial has been classed as an intermediate skill level project and will take approximately 60 minutes to complete. 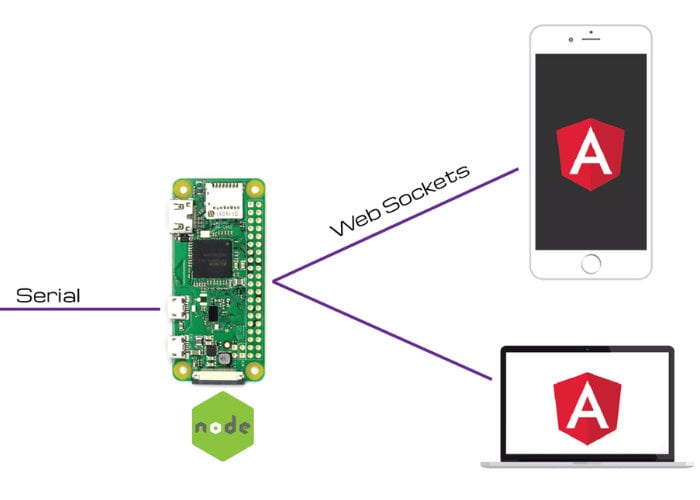 Components you will need to complete the Raspberry Pi embedded Angular tutorial included a wirelessly connected Raspberry Pi Zero W together with an Arduino Leonardo development Board and the official Raspberry Pi Raspbian operating system. This project set’s up a few handy things that form the base for a complete end-to-end system: