Newark Element14 and Wolfson have launched an HD-ready Wolfson Audio Card for the Raspberry Pi with 192kHz sampling, MEMS mics, and I/O including S/PDIF.

The Wolfson Audio Card extends and enhances the Linux-ready Raspberry Pi’s audio features beyond its native HDMI output with onboard HD audio and a variety of interfaces. Raspberry Pi manufacturer Premier Farnell has the exclusive contract for the add-on, and is distributing it through its subsidiaries, including Newark Element14 in North America, Farnell Element14 in Europe, CPC in the UK, and Element14 in Asia Pacific. The Wolfson Audio Card sells for $33.62 and works with Raspberry Pi Rev2 Model A or B single board computers that include P5 pads for connecting the daughtercard. 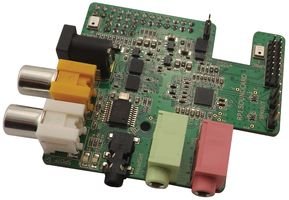 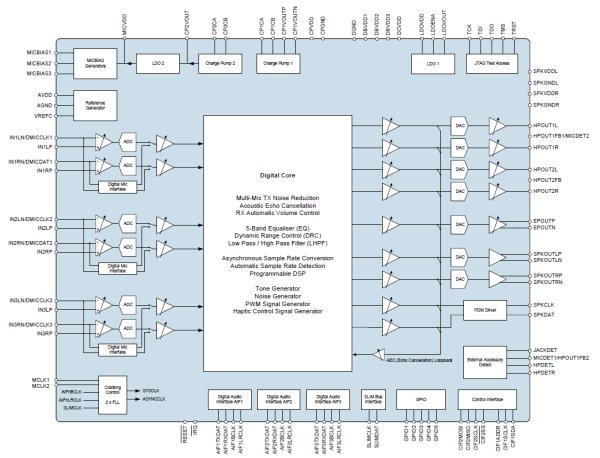 Bring in some muscle to your output pins with 8 mighty Darlingtons! This driver chip contains 8 drivers that can...