Anyone interested in building a Raspberry Pi Kali Linux console penetration testing, hacking and portability may be interested in a new Kali Linux Raspberry Pi combination created by Hackster.io member Mehedi Shakeel. Classed as an easy tutorial on taking just 60 minutes to complete, you too can build your very own portable hacking machine installed with Kali Linux 2019.1 Kali-Pi on Raspberry Pi with the touch screen display and auto login. 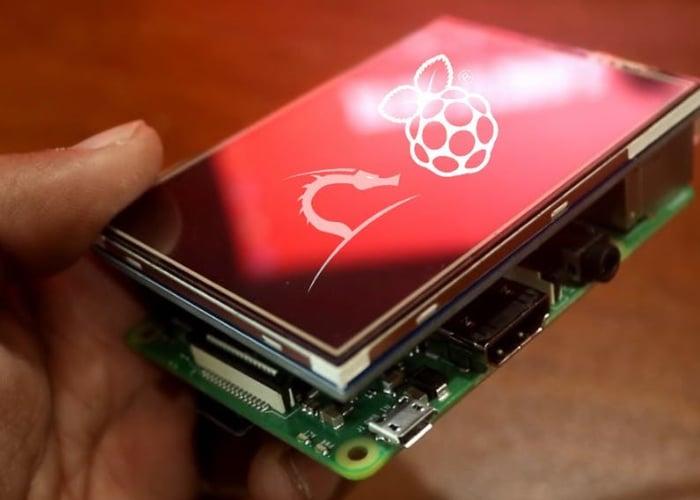 For this project you will require a Raspberry Pi 3 Model B, LCD Touch Screen and Kali Linux Pi 2019.1 ARM. Watch the video below to learn more about the project and the processes involved in setting up your very own Raspberry Pi Kali console.

For more details on the full tutorial jump over to the official Hackster.io website by following the link below.  To accompany this project you might be interested in our comprehensive list of Raspberry Pi displays, HATS and small screens.

The ESP32-PICO-D4 is a new variant of the known ESP32 SoC released by Espressif Systems. The PICO variant module measures...