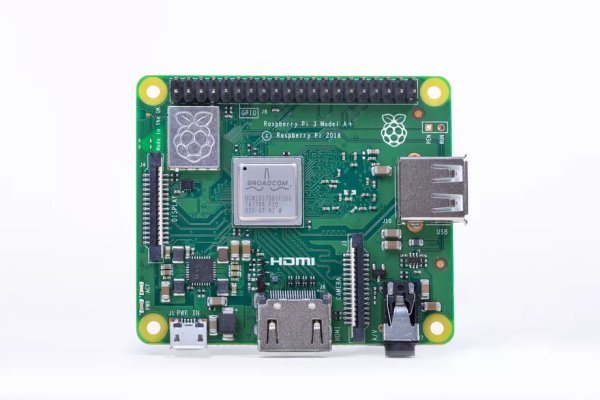 The Raspberry Pi Foundation’s goal is to make computing as cheap and accessible as possible, so today, it’s introducing a new $25 computer that shares many of the highlights as its top-of-the-line $35 device.

The new model, called the Raspberry Pi 3 Model A+, uses the same quad-core 1.4GHz Broadcom processor as the high-end Model B+. It also has the same support for Bluetooth 4.2 as well as 2.4GHz and 5GHz Wi-Fi, making it easy to use anywhere there’s a connection.

WI-FI IS THE REAL HIGHLIGHT HERE

But a few specs are being cut back to account for the $10 price reduction. There’s no longer an Ethernet port (you have to use Wi-Fi), there’s only 512MB of RAM instead of 1GB, and it drops to just one USB 2.0 port instead of four.

That’s basically the same formula Raspberry Pi used the last time it introduced a pared-down A+ model back in 2014. But there’s a huge difference this time around that makes the new version far more capable: earlier A+ models lacked both Ethernet and Wi-Fi, so they had no onboard way to get an internet connection. The Pi 3 A+ has Wi-Fi, so you’re good to go out of the box.

The Pi 3 A+ is far from Raspberry Pi’s cheapest computer — that’d still be the $5 Pi Zero — but this new model offers more power, connectivity, and expandability. And if you’re trying to buy a lot of these for a school, project, or product, that $10 difference is a big deal.

The first embedded ultra-compact Artificial Intelligence processing card for on the edge computing UP Bridge the Gap – a brand...