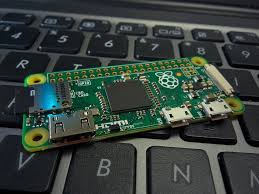 The Raspberry Pi is a low cost, credit-card sized computer that plugs into a computer monitor or TV, and uses a standard keyboard and mouse. Raspberry Pi Mini Computer Projects is a capable little device that enables people of all ages to explore computing, and to learn how to program in languages like Scratch and Python. It’s capable of doing everything you’d expect a desktop computer to do, from browsing the internet and playing high-definition video, to making spreadsheets, word-processing, and playing games. 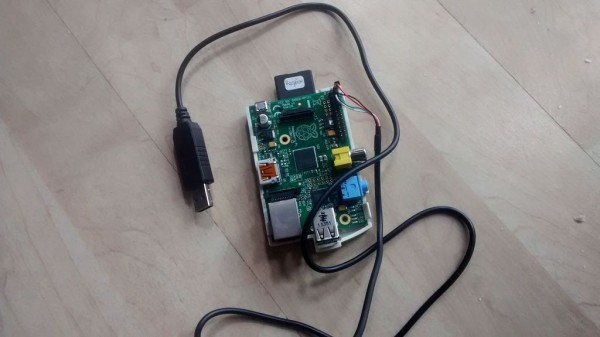 This short tutorial extends on Adafruit’s excellent tutorial on using Serial Cable(also known as Serial Console) to remote control the Raspberry Pi (RPi). Adafruit’s tutorial demonstrates how to connect the correct USB-Serial cable to the correct GPIO pins. However, the tutorial ended with no examples of what useful tasks you can do after login to RPi.
Read more: Transfer file from Computer to Raspberry Pi Using USB-Serial Cable 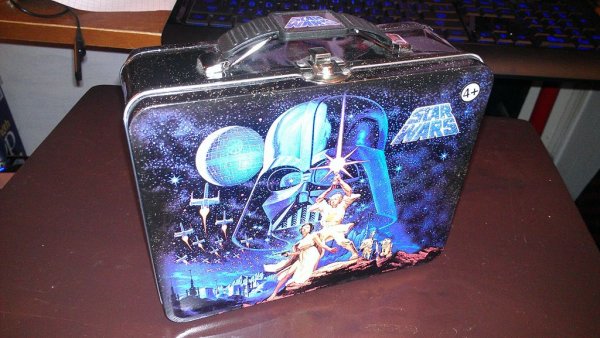 This is a quick and easy project to build a portable Raspberry Pi computer that fits right in a lunch box. It’s a good first Pi project since it requires no coding, soldering or tooling of any kind. All you have to do it acquire the parts, plug everything in and secure it in the lunch box. The Raspberry Pi isn’t a very fast machine, but it IS extremely versatile and easy to use.
Read more: Lunch Box Computer with Raspberry Pi 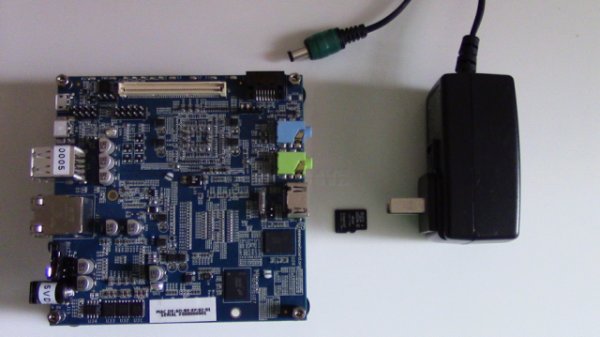 The Minnowboard: More expensive, more powerful, more open.
With the Raspberry Pi, Arduino Due, and BeagleBone, the world is full of cheap, tiny computers that can be used by creative developers in everything from robots to space flight.
One thing these platforms have in common is an ARM processor.
Read more: $199, 4.2” computer is Intel’s first Raspberry Pi competitor 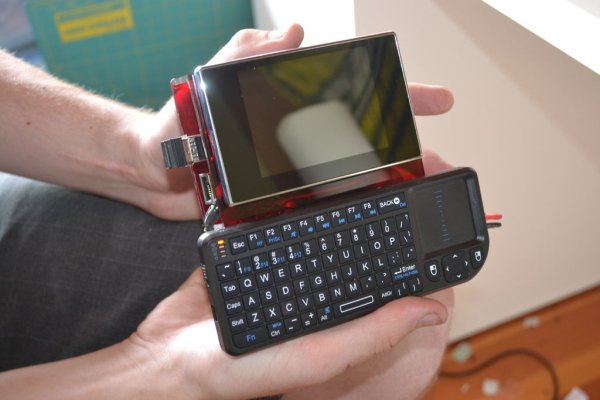 Have you ever wanted a portable computer you can take with you? This is the easiest way to build your own. For those of you who do not know what a Raspberry Pi is, it is a complete computer about the size of deck of cards that can run many different kinds of Linux. This portable computer will be complete with a screen, keyboard, wifi, and a battery.
Read more: Make a Portable Computer Using a Raspberry Pi

5. An introduction to GPIO and physical computing on the Raspberry Pi

One powerful feature of the Raspberry Pi is the row of GPIO (general purpose input/output) pins along the edge of the board, next to the yellow video out socket. These pins are a physical interface between the Pi and the outside world. At the simplest level, you can think of them as switches that you can turn on or off (input) or that the Pi can turn on or off (output).
Read more: An introduction to GPIO and physical computing on the Raspberry Pi

6. Honda Accord Raspberry Pi based onboard computer So I had this crazy idea about fitting onboard computer to my 04′ Honda Accord Tourer (Exec trim with premium speaker system – non-navi version).

Been googling this and digesting available information, finally stumbled upon this excellent Engineering(DIY) project, blog and associated forum – and decided to give it a shot.
Read more: Honda Accord Raspberry Pi based onboard computer

7. How to connect Raspberry Pi UART to a computer 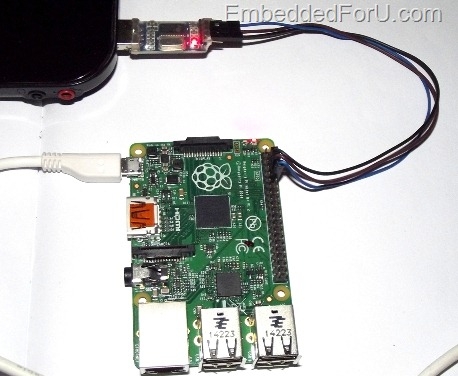 Linux porting is a difficult task. We can’t simply boot a Linux board by building u-boot, kernel, and root file system images. This type of approach never works. It will end up with several issues like kernel panics, device driver issues, device tree issues, bootloader issues, etc…
So to debug entire system, we need an interface that can send debug information from Linux hardware (raspberry pi) to a computer.
Read more: How to connect Raspberry Pi UART to a computer 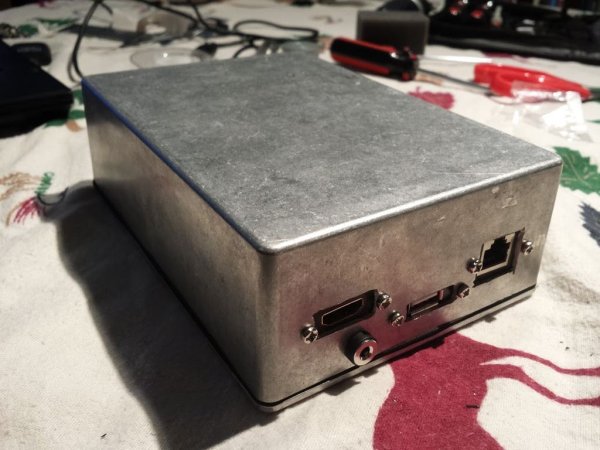 I travel a lot and I like to take my media with me. However, I’m rarely end up at places with a strong internet connection and I don’t like having to hook up my laptop to the TV. So a couple months ago I decided to build a portable media computer, and as a result, Mjölnir was born. Mjölnir (so named because it looked like Thor’s hammer before I painted it), is essentially a Raspberry Pi, a powered USB hub, and a portable HDD tucked inside an electronic enclosure. 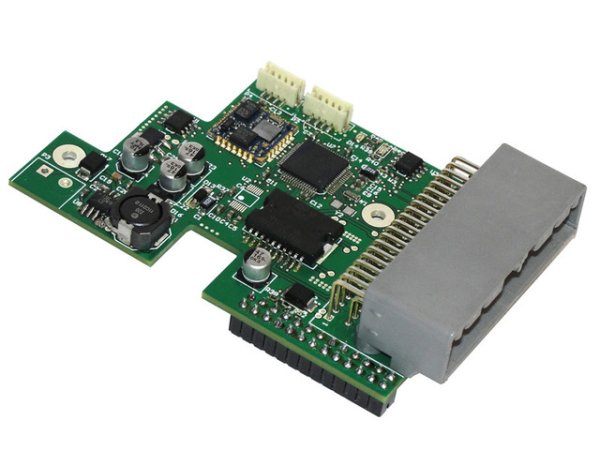 Roboteq launched a Kickstarter project to build an I/O add-in card for robotics navigation that stacks atop a Linux-based Raspberry Pi board. The RIO (Raspberry IO) is based on a 32-bit STM32 microcontroller, and includes a 3A DC/DC converter, several serial interfaces, a CAN interface, 21 GPIO, and an optional module with an accelerometer, gyroscope, and magnetometer for robotics navigation.
Read more: Module turns Raspberry Pi into robot navigation computer

10. The RaspberryPI – Putting Fun Back Into Computing With A Small Price Tag 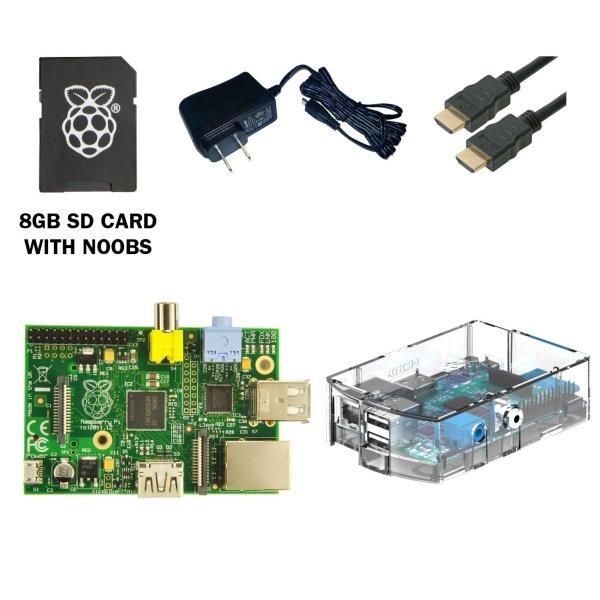 I recently acquired a Raspberry PI Model B. as a new gadget to toy with and I must say I am very impressed with it. I would recommend visiting the project’s website at http://www.raspberrypi.org/ for a more in-depth overview but will tell you the premise behind the project is to promote learning, development, and technology exploration with a very small investment. The Model A. costs $25 and the Model B. is only $35 and each model comes with 700 mhz ARM based processor, 512 mb of ram, SD card reader for storage
Read more: The RaspberryPI – Putting Fun Back Into Computing With A Small Price Tag