With over 3 million boards sold, the Raspberry Pi is by far the most popular ARM Linux board on the market, but people are often asking for hardware upgrades with a faster processor, more RAM and so on. The good news is that a new Raspberry Pi board seems on the way, but since the real competitive of the Raspberry Pi is not the cheap hardware only, but software support and the community around the little ARM board. So instead of designing of completely new board, they’ve kept Broadcom BCM2835 and 512MB RAM, and mostly made some changes to the ports, and form factor. 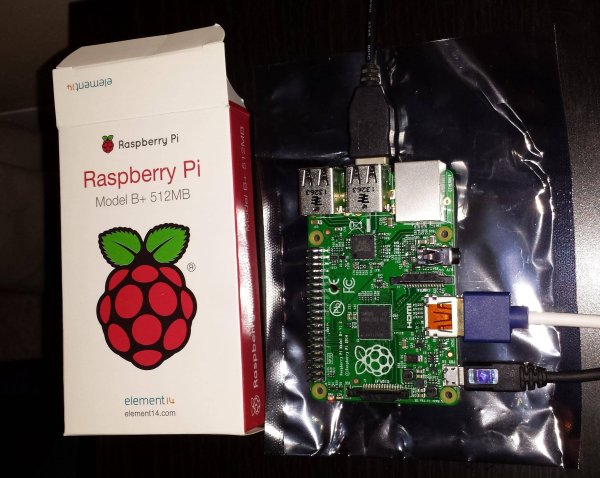 Since the board has not been officially announced just yet, the full details are available, but according to various reports, the specs should be as follows:

The new Raspberry Pi appears to be better suited for enclosure thanks to the placements of the various ports, and four mounting holes. It loses the RCA connector, but the 3.5mm jack appears to combine both audio and video. 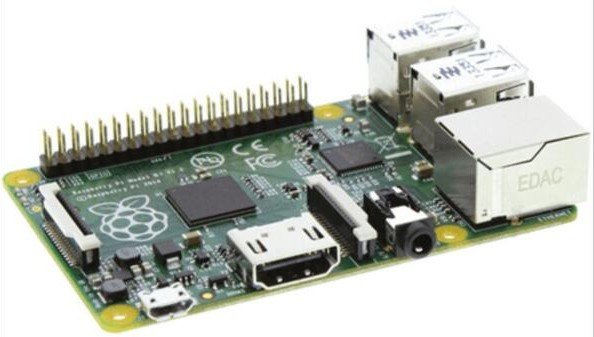 The SD card is replaced by a micro SD card, and instead of just 2 USB ports, it gets 4 USB ports via Microchip LAN9514 USB to Ethernet chip. There are also report of a better audio codec being used, but it’s nowhere to be seem on the picture, and possibly soldered at the back of the board.

Raspberry Pi Model B+ was first spotted by AppDated on European retail site Reichelt, but the page have now been remove, and it was not clear whether it was an official Raspberry Pi foundation product or made independently by a third party. But I found the first picture above in Google Cache, and it looks pretty official, as it will be apparently sold by Element14, one of the main Raspberry Pi sellers, and there’s a “Raspberry Pi” copyright on the board’s silkscreen.

Since it’s a leak, there’s obviously no availability or pricing information available.

Connecting a Raspberry Pi to an old 15Khz Arcade Monitor

“The Raspberry Pi has been used all over the world as an excellent emulator box to resuscitate old arcade machines,...