he picture frame has come a long way since the last post. I now have the wooden frame for it built and almost done but we will come back to that in a minute. Since the last update I have completely remade some of the electronics. The only reason I did this is because I fried 2 different wireless receivers for my button inputs and since I wanted to add a few more items I decided to basically start from scratch. Beyond the remote control for input I added the following items 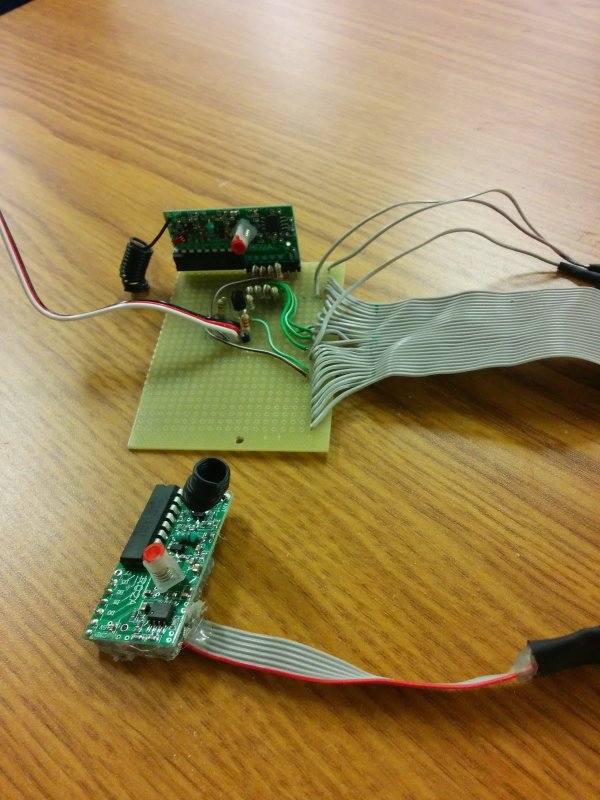 Above you can see my old setup (on the bottom) and my new setup (on the top). Yes it is probably 3-4 times bigger but you never know what you may want to add to the project down the line so I left it big. It helps that I have excess space so I can easily leave it big. On my old setup I had the resistor divider n the back of the wireless receiver. This time I have it on the perf board. To add the power button I had a few options. 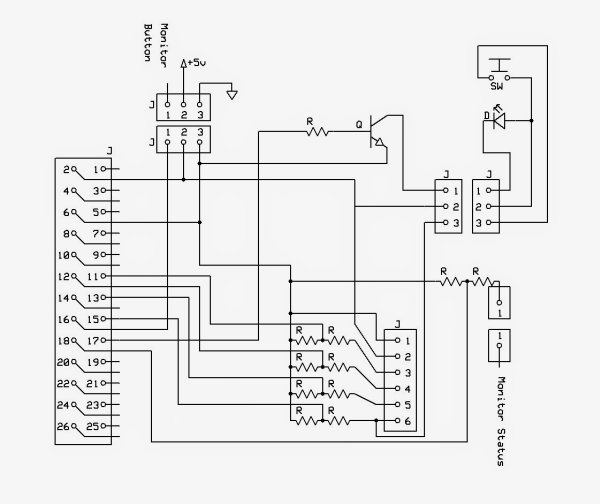 I liked the hardware approach better than the software approach so that took off one option. To keep the number of wires coming off my new board to the bare minimum I decided to wire the switch in parallel with the wireless receiver. The power button I used is from adafruit and can be found here

Instead of having 4 wires coming back from the switch (LED +, LED -, Switch Common, Switch Normally Open) I only have 3 (5v, Switch Nomally Open, LED -) I have done me best to make each different part removable in case something breaks it should be pretty easy to replace. Since everyone likes schematics you can see mine below.

This project is to build a Raspberry Pi sous vide machine that can be controlled via the web or via...