Raspberry Pi enthusiasts or those interested in creating smart metering applications using the mini PC and M-BUS might be interested in a new project published to the Hackster.io website this week. The project has been classed as a begin skill level build and requires approximately 30 minutes to complete. Make sure you have all the components at hand including the M-BUS HAT for Raspberry Pi and the Raspberry Pi 4 mini PC preloaded with the official Raspberry Pi Raspbian operating system on an SD card or similar. 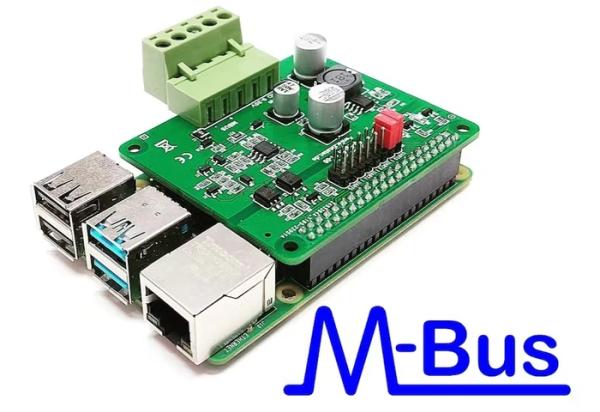 Check out the video below to live more about the project and see it in action.

“Due to rising prices for oil, gas and heat as well as climate change, it is becoming more and more important to monitor energy consumption in order to keep an eye on energy costs, but also to be able to check the effectiveness of savings. Many meters for oil and gas, but also for water, are equipped with a special bus system, the M-BUS or meter bus, for monitoring consumption values. A special interface is required to connect the Raspberry Pi to the M-BUS. The HAT in our example uses the UART interface of the Raspberry Pi.”

MagPi the official Raspberry Pi magazine website has featured an interesting homage to Apple Mac computer this week on its blog, created by ex-Apple...