The Raspberry Pi 3 and Raspberry Pi 2 are on their way to supporting the latest Ubuntu Mate 18.04.2 desktop environment.

“This week I am working on @ubuntu_mate 18.04.2 images for the @Raspberry_Pi models 2 and 3/3+ Nothing exciting to report just yet, build system is configured and the root file system is being generated. Next up is adding the kernel and boot loader,” Martin Wimpress, a Developer Advocate working for Canonical, said via Twitter this week. 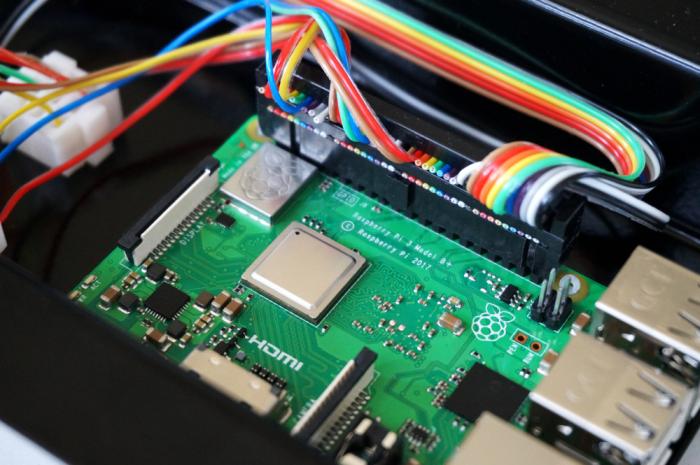 The Ubuntu MATE 18.04.2 that supports the Raspberry Pi 3 and Raspberry Pi 2 will come with an Ubuntu kernel that will receive security updates straight from Canonical. The version will also have support for X11 video acceleration, as well as support for “snaps,” Canonical’s universal package format. 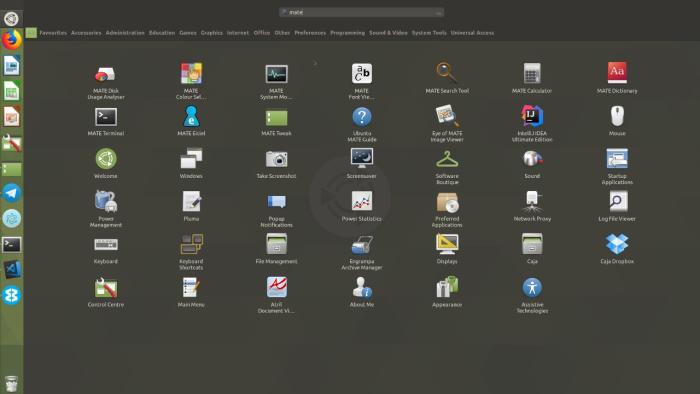 The first Raspberry Pi system wasn’t too powerful, which meant the Linux community had to create a slimmed-down custom Linux distro for it called Raspbian. When newer and much more powerful Raspberry Pi generations arrived on the market, Ubuntu and, recently, Windows 10 were ported to it.

However, as the Raspberry Pi hardware is still not quite ‘PC-class,’ those operating systems don’t provide that good of an experience when running on it. This is where Ubuntu MATE comes into play, as its lower system requirements should make the daily use of a Raspberry Pi 3 a little more pleasant.

Wimpress noted in a Twitter exchange that because Raspberry Pi 3 and its variations only support 512-1,024 MB of RAM, support for 64-bit Ubuntu images may not be practical (the longer memory addresses require significantly more RAM). We may have to wait for a new generation Raspberry Pi that is Arm or even RISC-V-based that comes with 2-4 GB of RAM before 64-bit images of fully featured operating systems may work well enough on these sub-$50 systems.

Source: Raspberry Pi Support for Ubuntu Mate 18.04.2 Is in Development

The battle of the world smallest computer is something the researchers at the University of Michigan don’t attempt to give...