The idea struck when we were working on centralized air conditioner monitoring system for one of our clients in Bhopal. The client wanted to develop an Android app for its clients that would help them monitor the current status of their devices in real time. We had already worked on one such project early this year using Eclipse home automation framework API wherein we developed a mobile app to control the light intensity as per the daylight intensity. Hence developing another similar project wasn’t much of an issue. But we thought that having an app for every single application may be a little cumbersome and not desired all the time. Hence we decided to use the social media to get an update for our room temperature and then based on the reading trigger a further action, switch on/off the AC in our case. 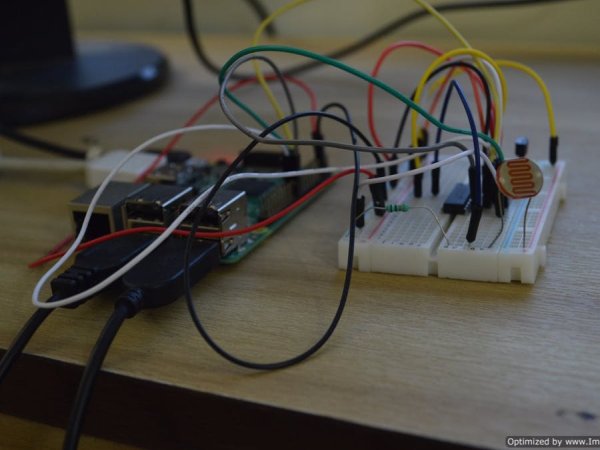 Anyhow, the project that we are sharing here omits the triggering part and rather focus on the tweeting part only.

Our job builds upon the awesome work done by Ryan McGrath who wrote an awesome and extremely useful Python package named Twython that has built in functions to query Twitter Data. Another great work that this project is benefited immensely from is done by Philip Howard whose project contains a Python module for interfacing with SPI devices from user space via the Spidev Linux kernel driver.

Like I have already mentioned, this project is immensely useful and has a lot of potential for future expansions. Only your imagination is the limit here. We hope that you’ll enjoy the project.

If you love finding solutions that could widen horizons – that is something you will like! I wanted to know...