“Children today are digital natives”, said a man I got talking to at a fireworks party last year. “I don’t understand why you’re making this thing. My kids know more about setting up our PC than I do.” I asked him if they could program, to which he replied: “Why would they want to? The computers do all the stuff they need for them already, don’t they? Isn’t that the point?” As it happens, plenty of kids today aren’t digital natives. We have yet to meet any of these imagined wild digital children, swinging from ropes of twisted-pair cable and chanting war songs in nicely parsed Python. In the Raspberry Pi Foundation’s educational outreach work, we do meet a lot of kids  whose entire interaction with technology is limited to closed platforms with graphical user interfaces (GUIs) that they use to play movies, do a spot of word-processed homework and play games. They can browse the web, upload pictures and video, and even design web pages. (They’re often better at setting the satellite TV box than Mum or Dad, too.) It’s a useful toolset, but it’s shockingly incomplete, and in a country where 20% of households still don’t have a computer in the home, even this toolset is not available to all children. Despite the most fervent wishes of my new acquaintance at the fireworks party, computers don’t program themselves. We need an industry full of skilled engineers to keep technology moving forward, and we need young people to be taking those jobs to fill the pipeline as older engineers retire and leave the industry. But there’s much more to teaching a skill like programmatic thinking than breeding a new generation of coders and hardware hackers. Being able to structure your creative thoughts and tasks in complex, non-linear ways is a learned talent, and one that has  huge benefits for everyone who acquires it, from historians to designers, lawyers and chemists. 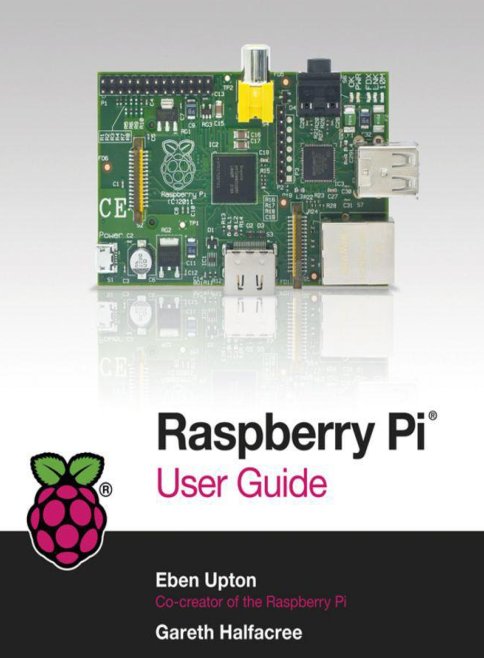 Summary: In this Instructable we look at how to build more reliable computer systems using WatchDog timers. We show how...