Summary:  In this series of postings we look at how to set up the Raspberry Pi and Arduino internal watchdog timers.  We also explain why an external WatchDog Timer, such as the SwitchDoc Labs Dual WatchDog Timer is a better choice in many, but not all, systems. 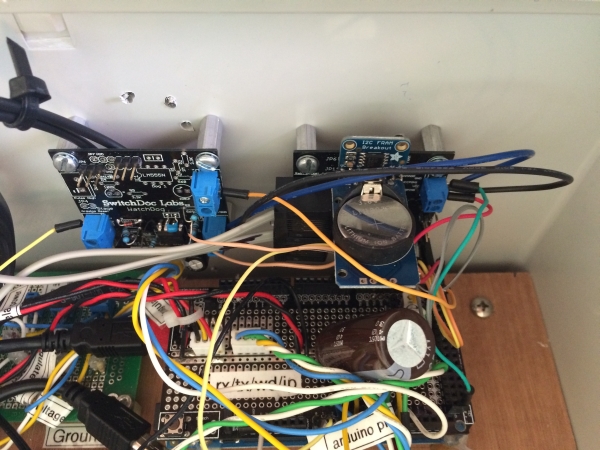 Computers sometimes lose their way. A power glitch, RFI (Radio Frequency Interference), hanging peripherals, or just plain bad programming can cause your small computer to hang causing your application to fail. It happens all the time. How often do you have to reboot your PC? Not very often, but once in while your Mac or PC will freeze making you have to power cycle the computer. Raspberry Pi’s will sometimes freeze because of a task not freeing up sockets or consuming other system resources and from power supply fluctuations.  Arduinos sometimes freeze because of brownouts on the power line or a short power interruption or because of running out of system resources such as RAM and/or stack space, which is a very limited resource in an Arduino.   Sometimes even programmers (gasp!) make mistakes. 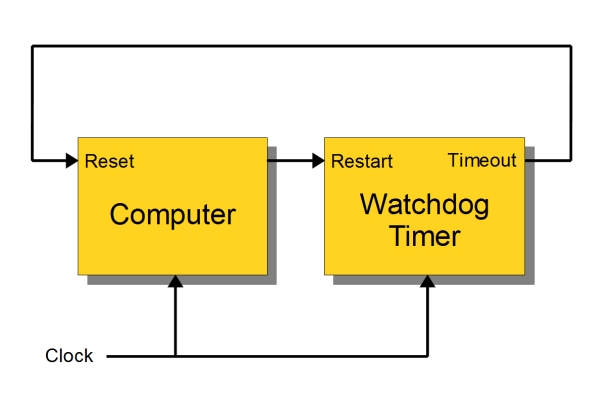 In small computers, you give your device the chance to recover from faults by using what is called a WatchDog Timer (WDT). A WDT is an electronic timer that is used to detect and recover from computer malfunctions. If the computer fails to reset the timer (also called “patting the dog”) on the WDT before the WDT timer expires, the WDT signal is used to initiate either corrective actions or simply to reboot the computer.