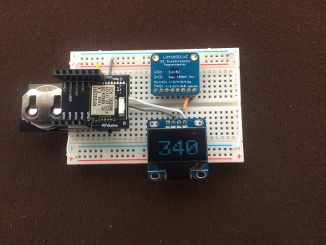 While other combinations of materials may be used, the ones used for this project and shown here are:

Monitor an older UPS status with a Raspberry Pi

Here is a small mod I made for an OPTI-UPS VS575C. The ups has a serial port and works well...