Roberts 747, great radio from 1990. Fully working in very good condition. Found it on antique sale after a long hunt for something like this.

I have a spare Raspberry Pi model B V1 home as a spare and it was just catching dust for some years as I couldn’t decide what to do with it. 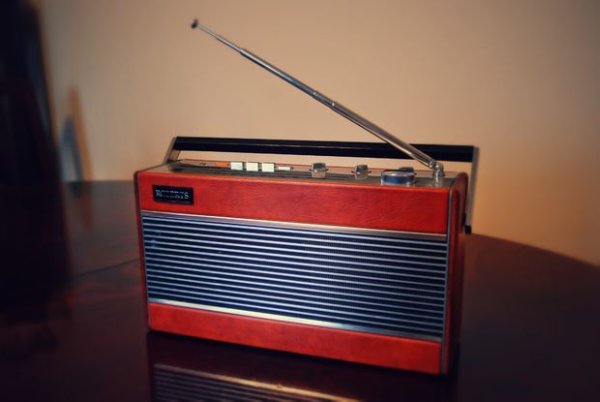 Than I came across this piece of software called “Pi MusicBox”: http://www.woutervanwijk.nl/pimusicbox/

And I finally found a use for my RPi

– Remote control it with a nice browser-interface, or with an MPD-client

So I wanted to combine the great Roberts radio, RPi and this piece of soft. Mine main goal was to keep the radio fully functional and intact. So no extra bits, no drilling, no outside wires, etc.

There is not much room inside of the radio so it wasn’t an easy task and I had a few challenges. But that was the best on this little project.

So after I opened and took it apart for a first time, first I thought I would not be able to squeeze all in.

But after a while I managed to find a spot for RPi and power supply.

The RPi is fitted on double sided tape and without any casing as there was simply no room for it or for any fittings. I have managed to took apart and ordinary wall charger and used just the electronic board which is hard wired on both sides. It is soldered to the mains of the radio and than on the other sides its soldered to the RPi directly as, once again, there was no room for USB connector.

Than I had to find a way to switch between radio and AUX (RPi). The solution was pretty simple. There is a connector for external aerial. So I have split the cable from 3.5mm Jack and soldered that to this aerial (which is disconnected inside) and PCB. So this way I do not need an extra switch for switching between radio and AUX(RPi). Every time I want to switch to AUX(RPi) all I need to do is to shorten this aerial connector. The easy way to do so is just by plug in the blank coax connector which is shortened inside. 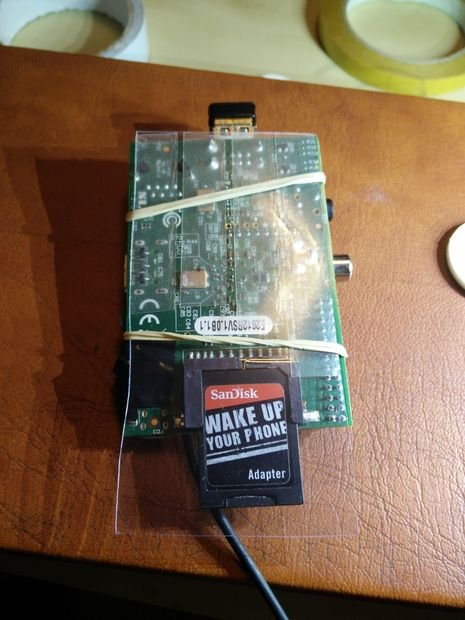 So all challenges solved.

All wired, placed, fitted inside. No visible changes from outside

This is the first project regarding 8051 and of course one of the simplest, blinking LED using 8051. The microcontroller...