If you are interested in learning more about the Rock Pi 5 mini PC. The fifth-generation of single board computers designed by Radxa, capable of running Linux, Android, BSD and other operating systems. You will be pleased to know that YouTuber ETA Prime has published a new hands-on review providing a look at what you can expect from the Rock Pi 5 SBC a possible Raspberry Pi alternative. 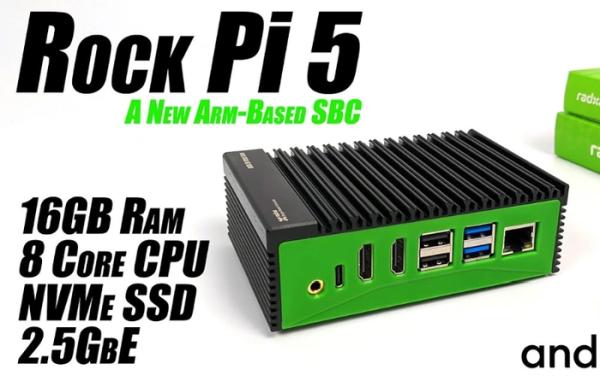 “In this video, we take a look at the new Radxa Rock 5 model B powered by Rockchip RK3588 with up to 16GB of ram this arm-based single-board computer is powerful! ROCK5 is the 5th generation of SBC from Radxa. It can run Linux, Android, BSD, and other distributions. It handles 4k video playback and even 8K, Android Gaming and emulation like Gamecube, Wii, PSP, Dreamcast, and even PS2 using AetherSX2.”

iWave Systems, a global leader in the design and manufacture of cutting edge FPGA solutions, is launching a new System on...