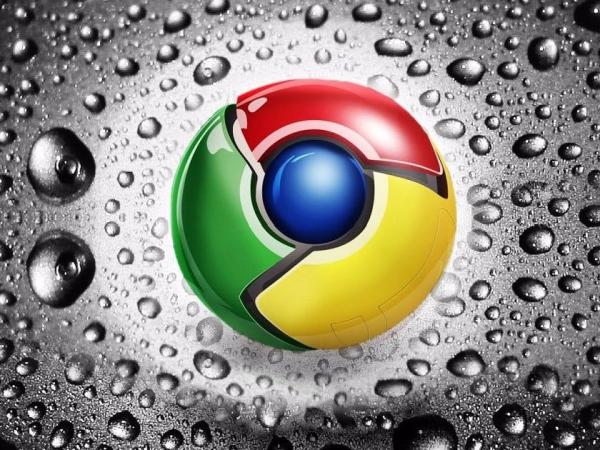 Google Chrome is one of the most popular browsers all over the world. And Raspberry Pi is the most popular mini-PC device. But unfortunately, they can’t meet together –  there is no Chrome build for Raspberry Pi (and for any other ARM-based PC except Chromebook). You can use a number of other browsers (such as Epiphany, IceWeasel or even Lynx), but will face lack of functionality.  Many Pi-world enthusiasts use the open source version of Chrome – Chromium browser. But this isn’t a full replacement. Chrome includes a number of proprietary libraries and in some cases you need to use authentic Google software. For example, you can watch videos on Netflix or Amazon Prime with Chrome and can’t with Chromium.

Good news that there is a simple solution to override this issue. Using ExaGear Desktop allows you to get full x86 Linux environment. And this means that you can launch any application available in x86 Linux world, including Google Chrome!

In the previous versions of ExaGear Desktop you could launch Chrome but it was running not very fast. The reason is that Raspberry Pi has lower performance comparing to modern PCs. That’s why we are making our best effort to optimize ExaGear Desktop to run Chrome more smoothly. We recommend using ExaGear Desktop 1.5 and higher to achieve reasonable performance.

Here is a simple instruction on how to install and run Google Chrome on your RPi 3 device.

By default Raspbian has 100MB of swap. Change it to 2000MB in the following line of the configuration file:

Press F3 key to save changes and F2 to close the file. Then restart dphys-swapfile to apply changes:

3. Install and activate ExaGear on your RPi by running install-exagear.sh script in a directory with deb packages and one license key:

4. Enter the guest x86 system by using the following command:

5. Now you are in x86 environment that can be checked by running the ‘arch’ command:

6. It is recommended to update apt-get repositories on the first launch of the guest system:

The June 23, 1988 issue of EDN included a Maxim Design News insert where we asked "Who in their right...