This is an interesting development for media users and machine learning hackers: [doe300] has implemented OpenCL on the Raspberry Pi 3 Model B+called VCFCL That’s big news because the Pi 3+ has a Graphics Processing Unit (GPU) built into the processor that has been generally underutilized. The VideoCore IV GPU is built into the Broadcom BCM2837B0 and is surprisingly capable for a low-power chip. Although this GPU is well documented, it hasn’t been used that widely because you have to code specifically for this class of GPU. Adding in support for a high-level framework like OpenCL will make it much easier to run and adapt existing packages. 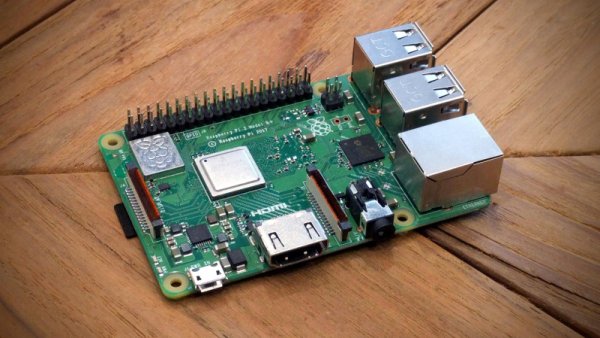 This OpenCL is the end result of a masters these by Daniel Steadelmann at Nurenberg Tech, and this implementation supports the embedded profile for OpenCL 1.2. This includes only a subset of the full OpenCL commands. It does support an installable client decoder (ICD) though, which means that you could run another OpenCL implementation at the same time. That’s a neat trick if you want to run OpenCL tasks on the GPU and CPU at the same time using a CPU implementation like POCL.

The performance of the VideoCore IV GPU won’t exactly set the world on fire: the author estimates the maximum performance at about 24 GFLOPS. Contrast that with the 8200 GFLOPs that an Nvidia GTX1080 can manage, and you can appreciate that you might not get far when mining Etherium. However, that would be enough to make running programs like Plex and Kodi on a Raspberry Pi more realistic if implemented, as it is enough to support real-time transcoding a video stream.