Older readers and those with an interest in retrocomputing may remember the days when a computer might well have booted into a BASIC interpreter. It was simultaneously a general purpose device that could run any software it would load, and also a development environment. Not something that can be said for today’s development boards which typically require a host computer on which to write code. Have we lost something along the way? Perhaps an answer to that question can be found in [lurk101]’s self-hosted development environment for the Raspberry Pi Pico. 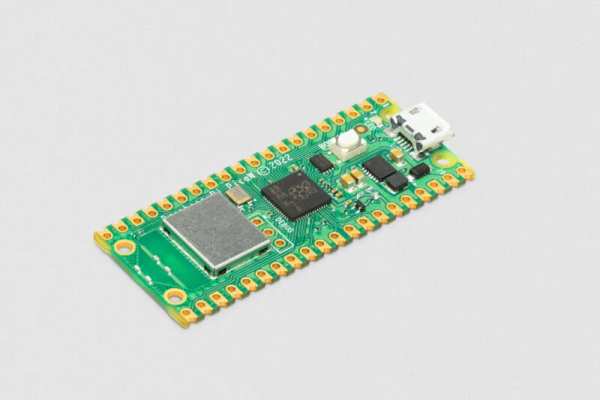 It presents itself as a shell, with a flash file system, a port of the vi editor, and a C compiler. We might think of vi as being more at home on a UNIX-derived system, but in this case it’s a port of the vi included in BusyBox. Meanwhile the compiler comes from amacc project.

Of course, this still requires a terminal of some type which in practice will mean a host computer. But the feat is nevertheless an interesting one, and we can see that it might not be impossible given the Pico’s surprising versatility to being some of the terminal features onto the chip itself.

It’s worth noting that this isn’t the first attempt we’ve seen to put a command line interface on a development board.